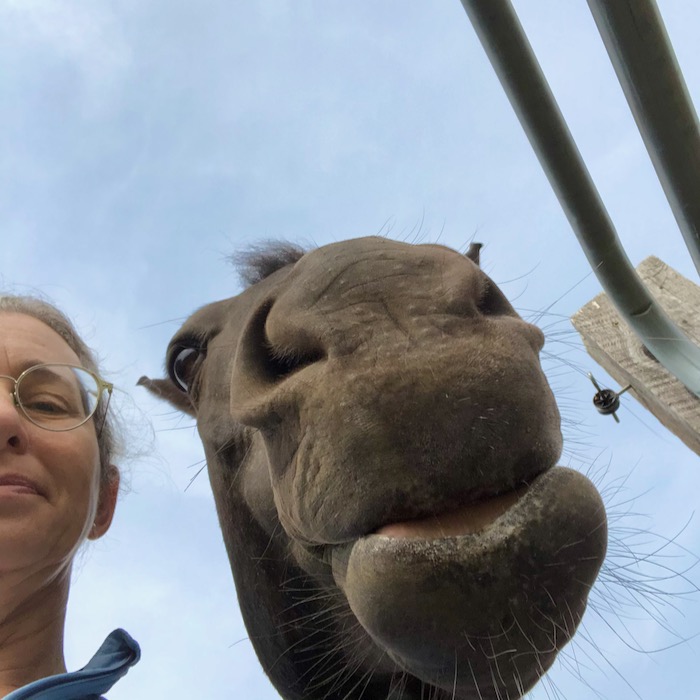 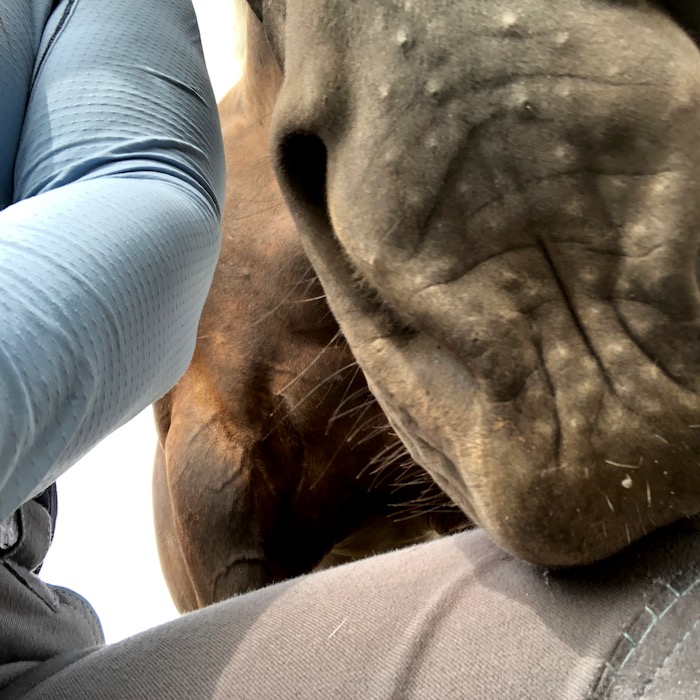 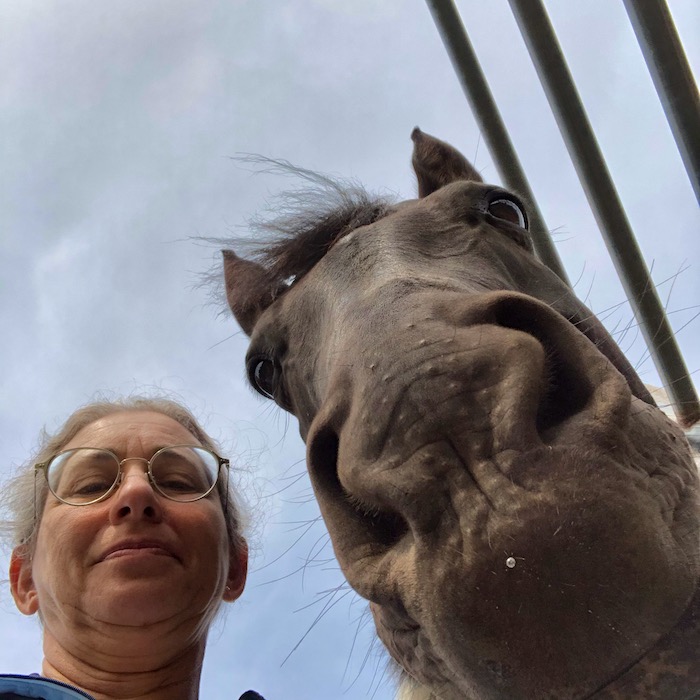 10 thoughts on “Animals Say Thank You”