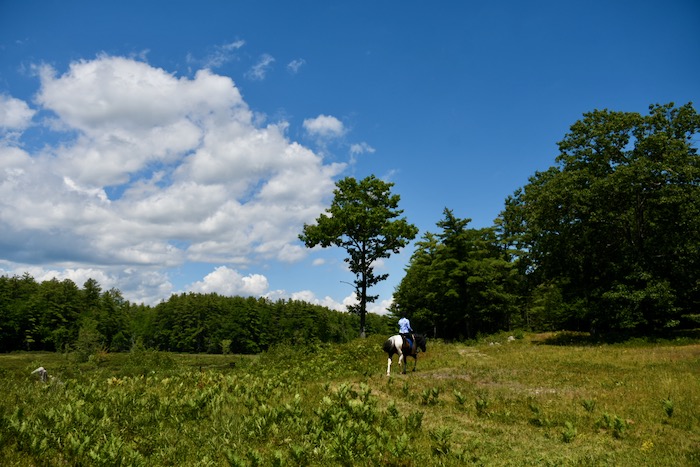 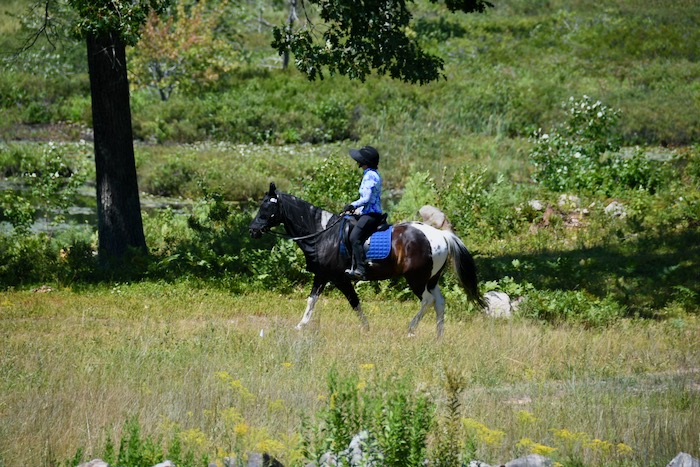 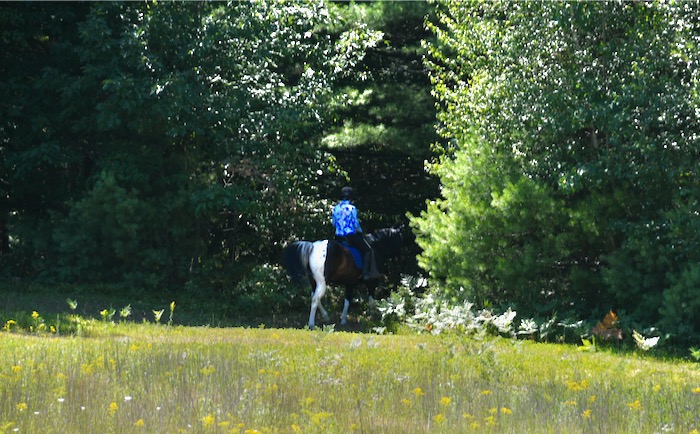 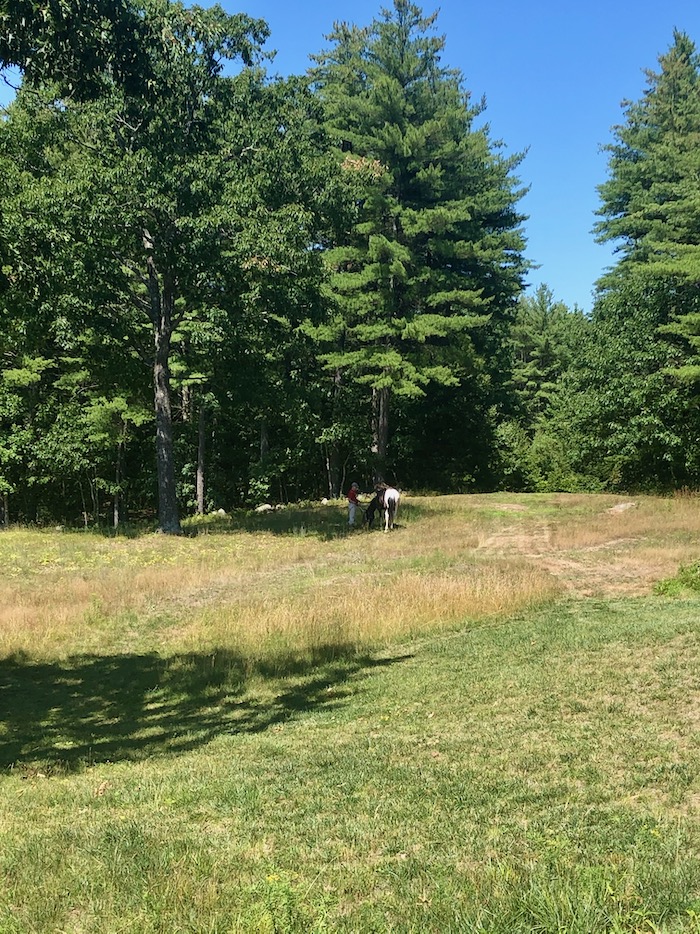 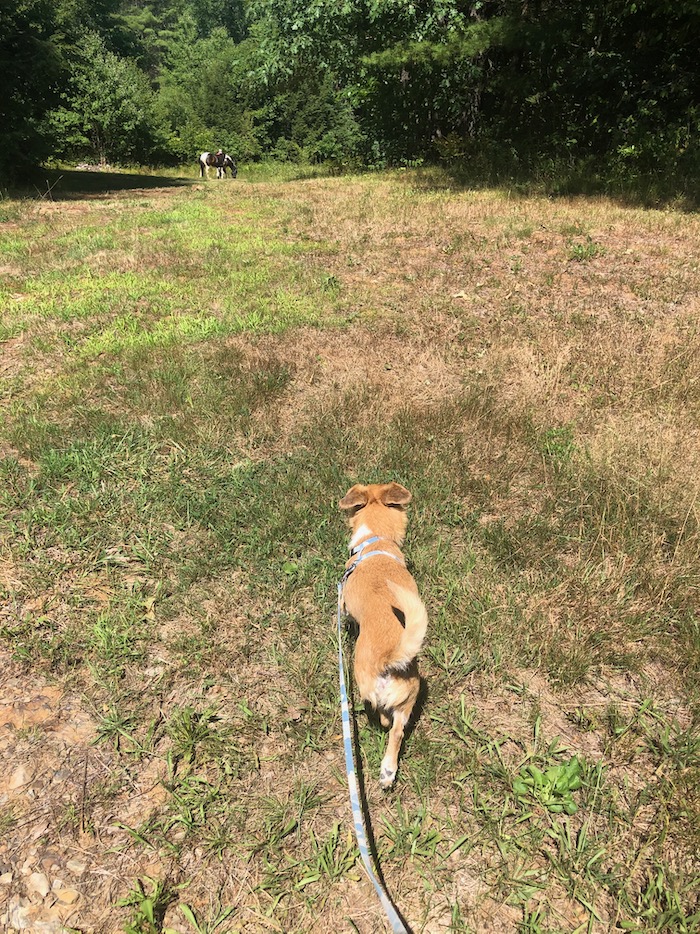 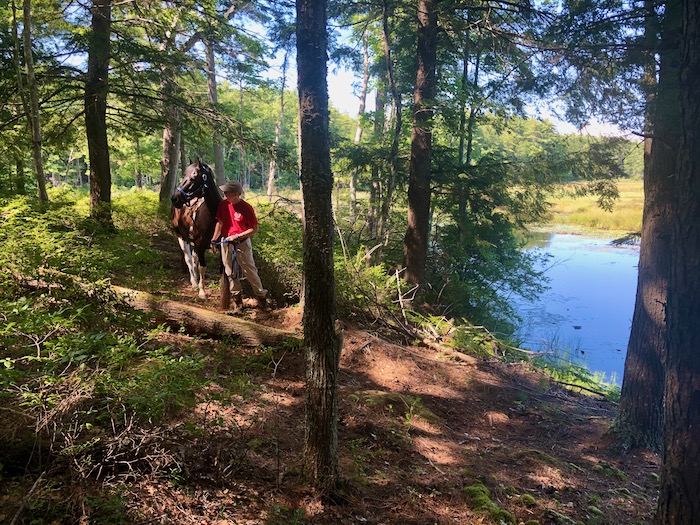 And a buddy to share it with. (Steve is carrying a County Fly Whisk – an essential item for these walks.) 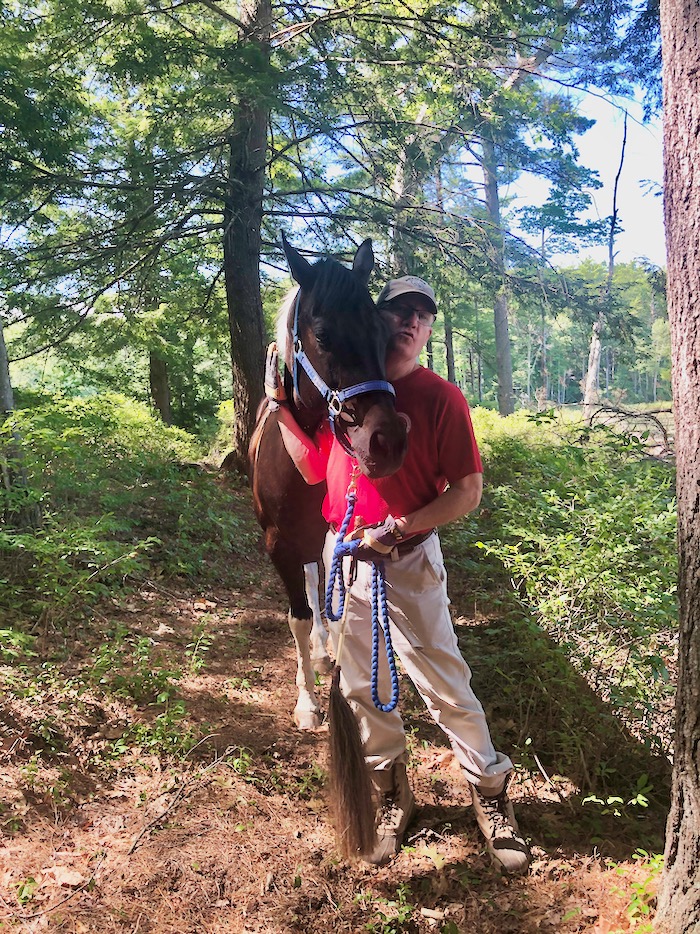 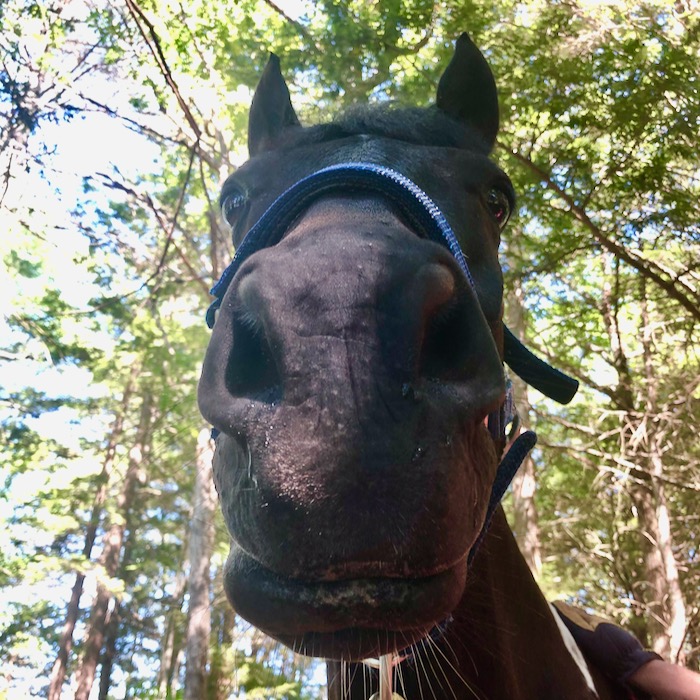