. I’m beginning to be able to rub off old crud and restoring their skin to health. I’ve gotten to this point with only a handful of sessions. No treats. No clicks. Just astute observation of what they’ll tolerate, and asking them to tolerate just a little more, all the while letting them learn that what I’m doing actually feels good. See how the donkey on my left is waiting her turn? She’s not always this patient! They do trade places frequently to get my attention and leg rubs. 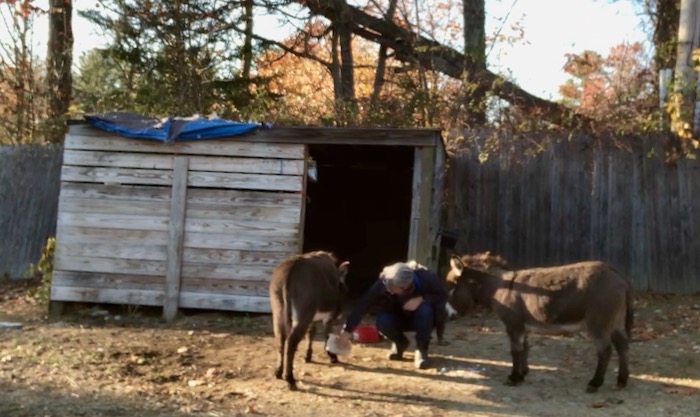 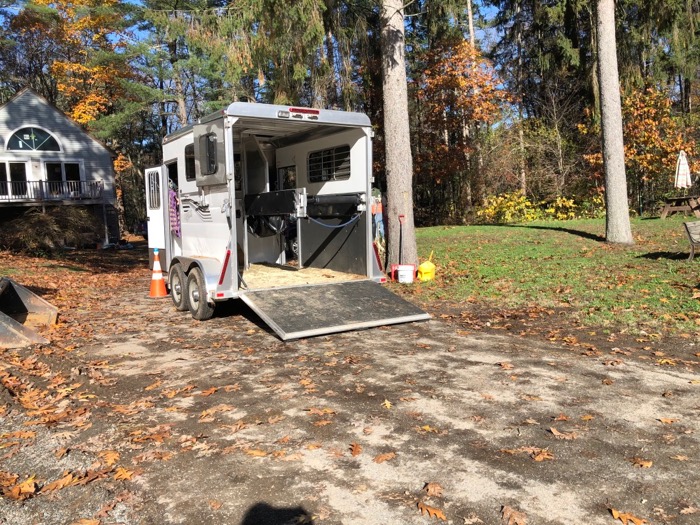 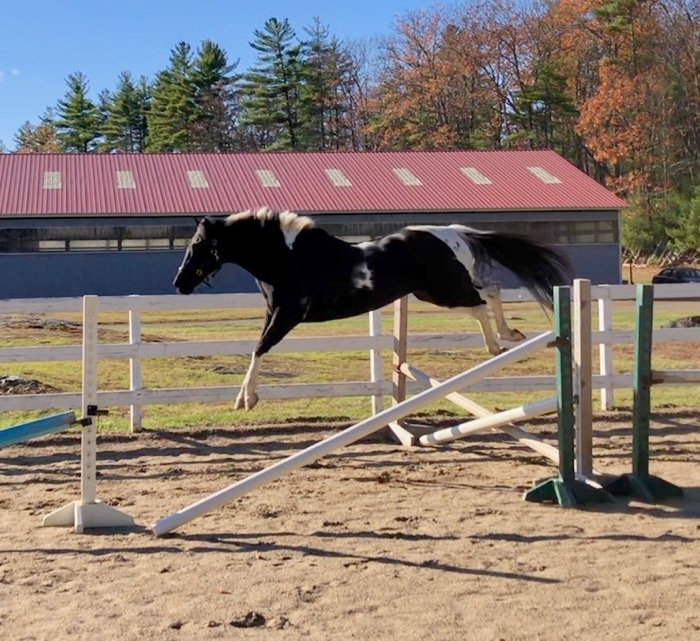 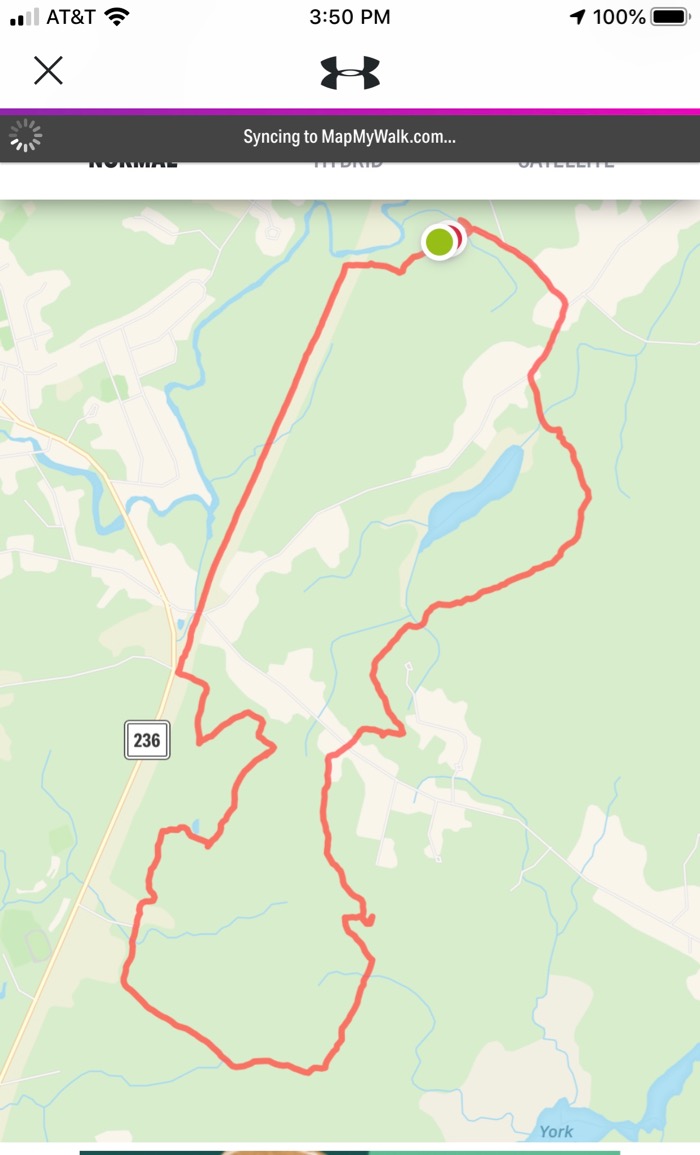 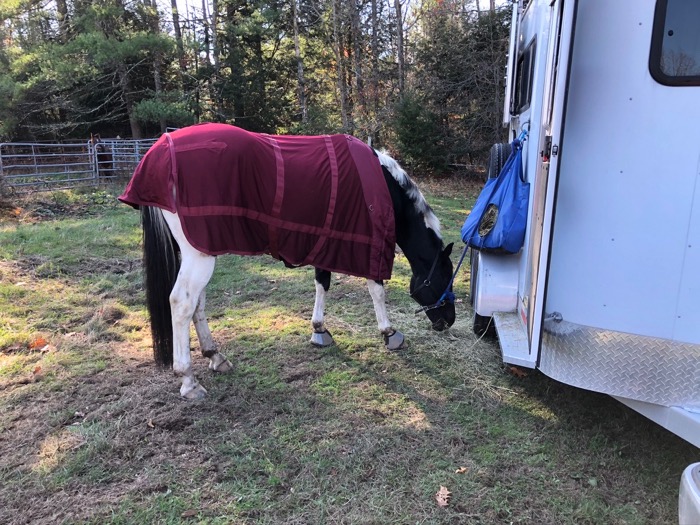