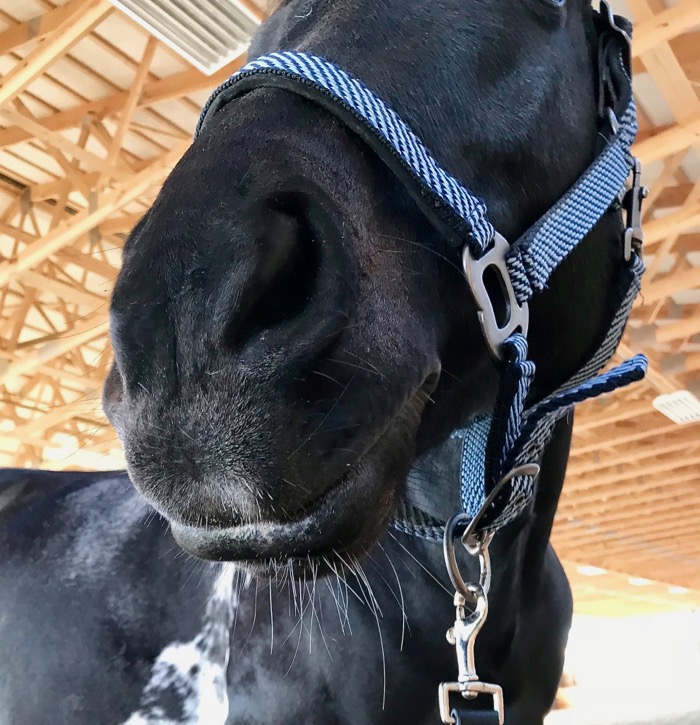 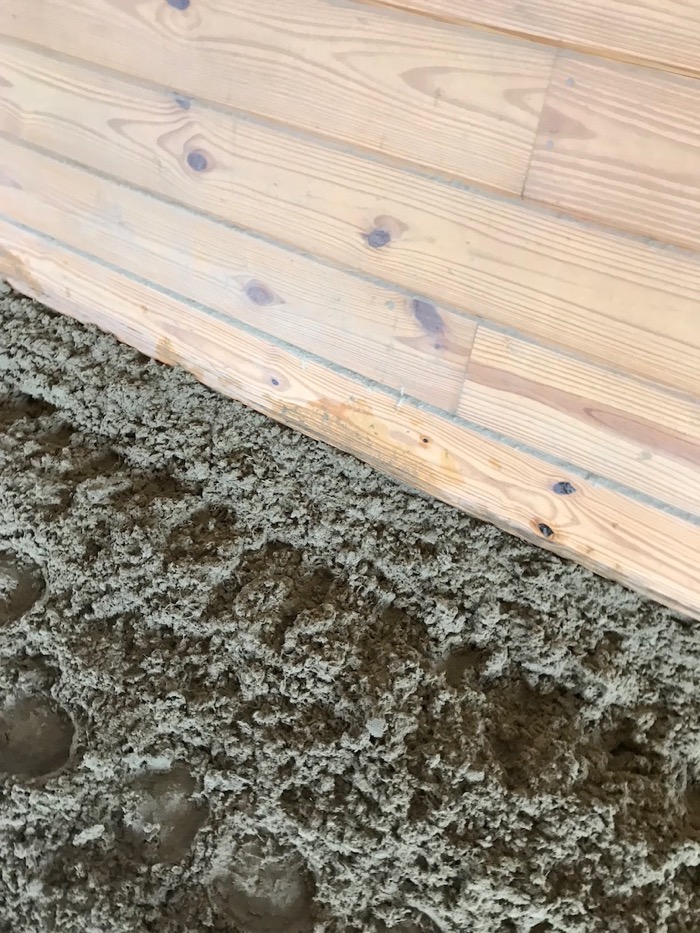 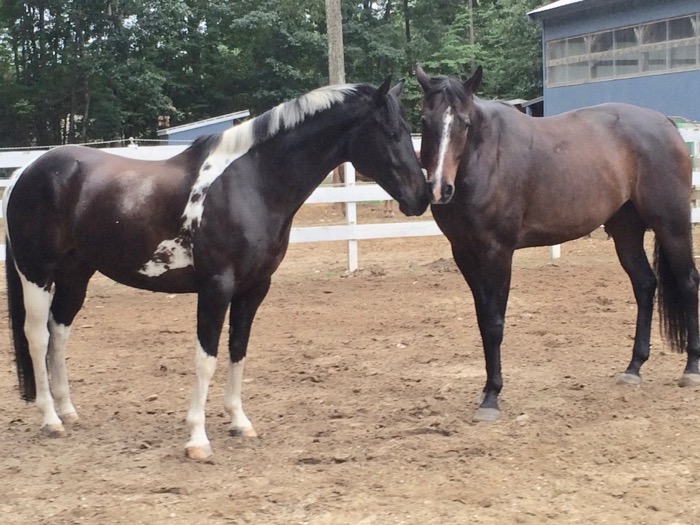 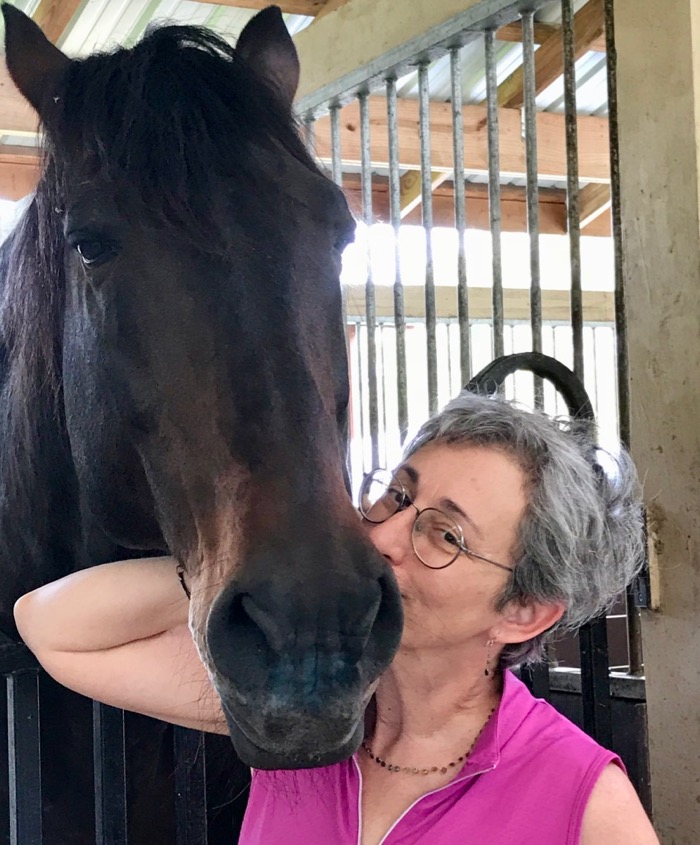 I don’t always let Tonka stop and smell. It’s certainly not okay when we’re riding a dressage test in front of a judge. However, it’s not all or nothing. With observation and training,  your horse can tell you what they’re aware of, and then trust your decision if it’s not a good time to stop and sniff. It’s like taking a dog for a walk. There are times to walk politely and briskly, and other times to explore the world. (For a book about dogs and their sniffers, read Being a Dog: Following the Dog Into a World of Smell.) I always appreciate Tonka’s input. Why else sit on their back if you can’t see the world from their point of view? 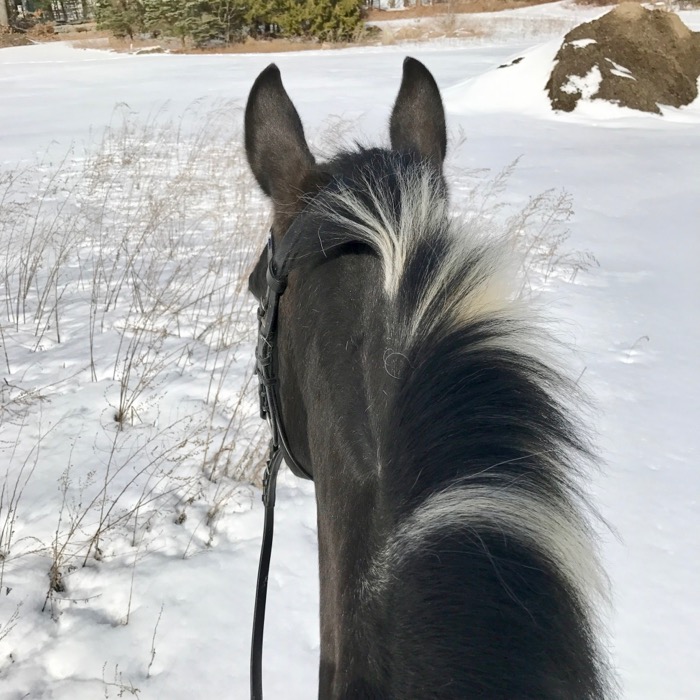