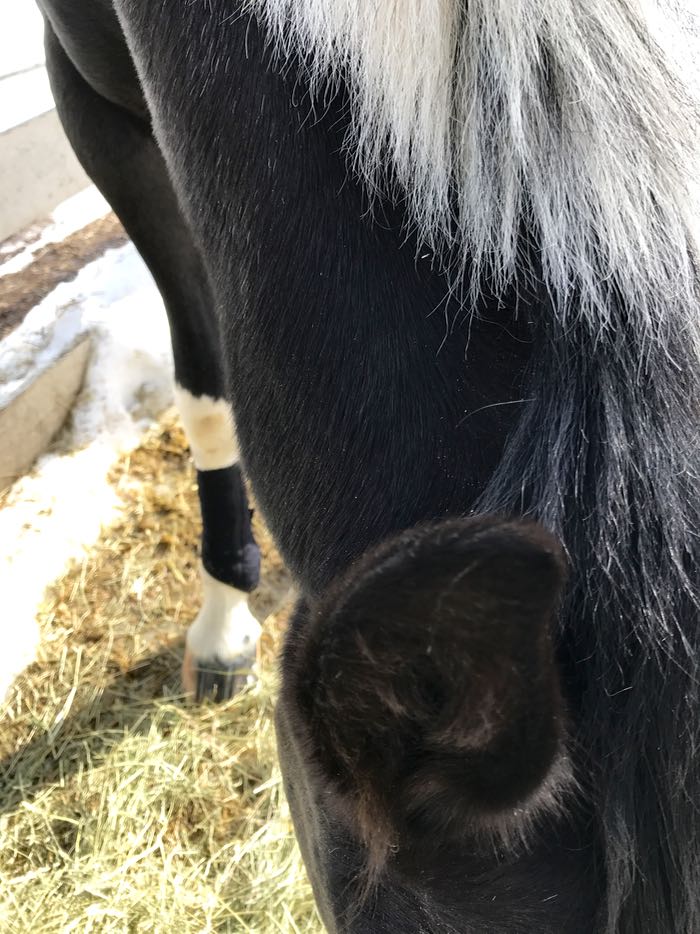 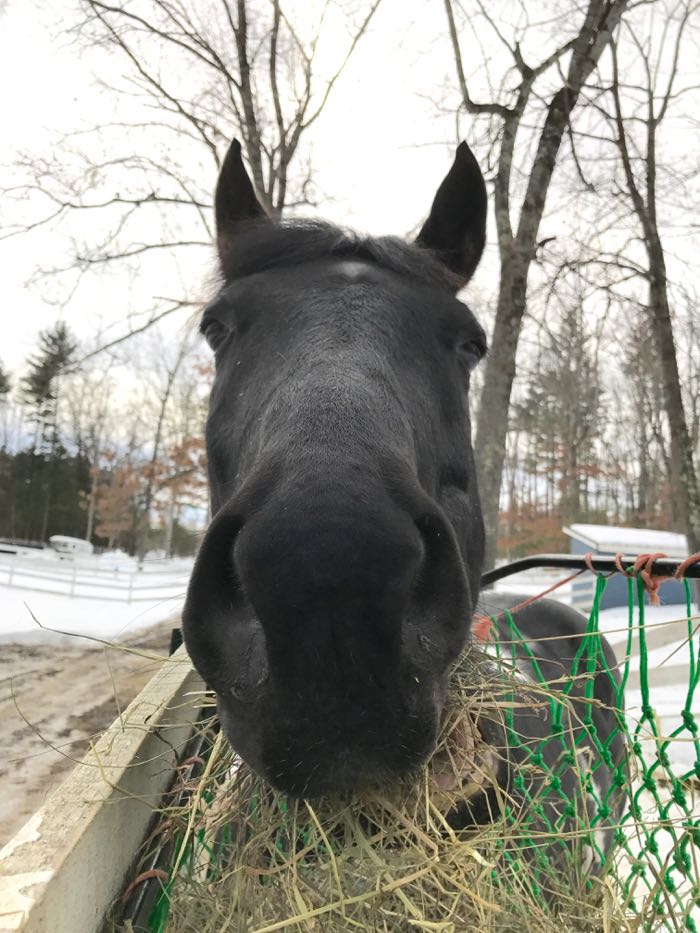 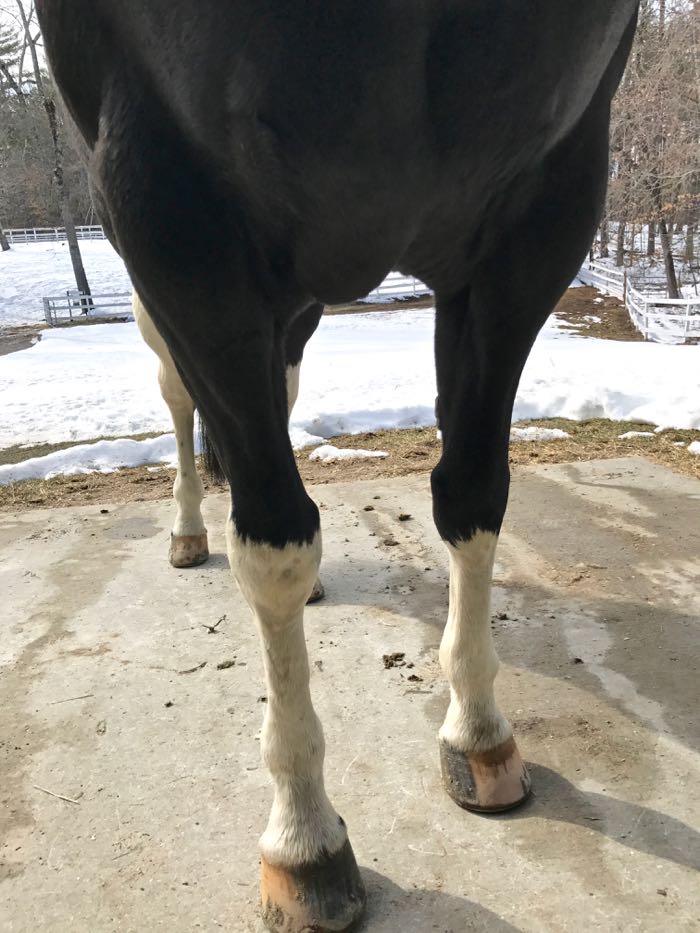 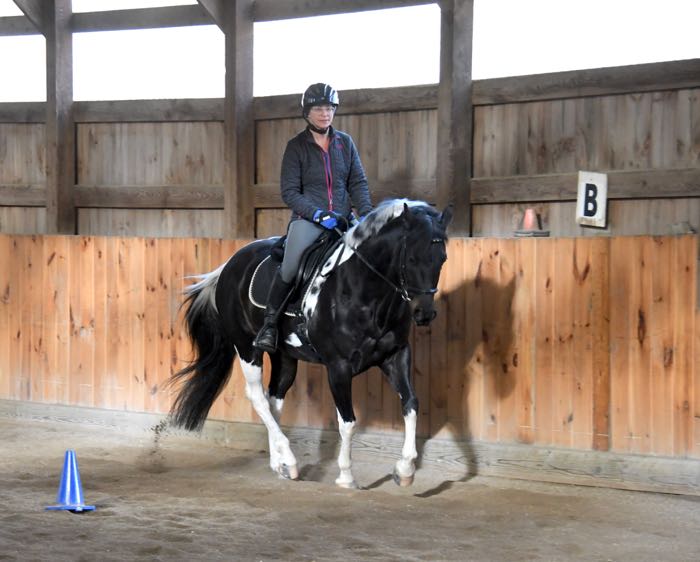 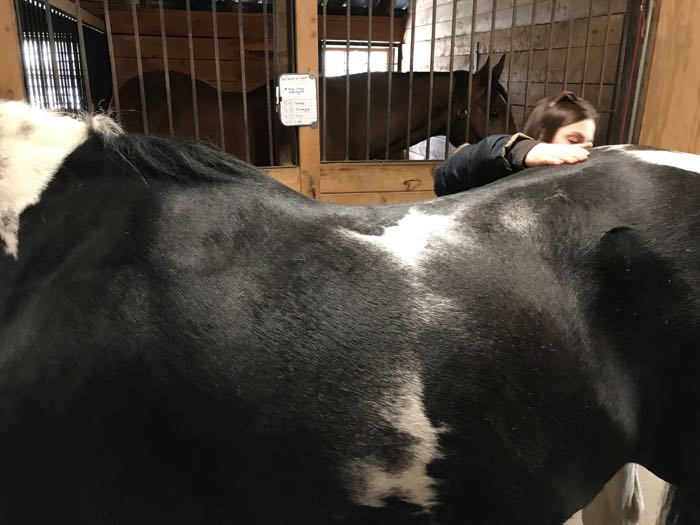 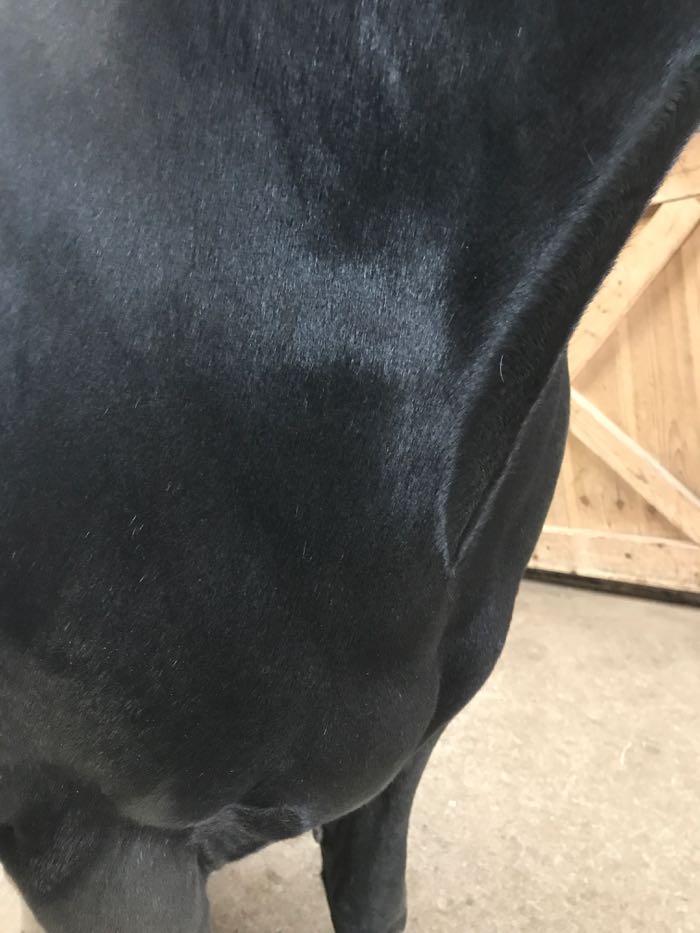 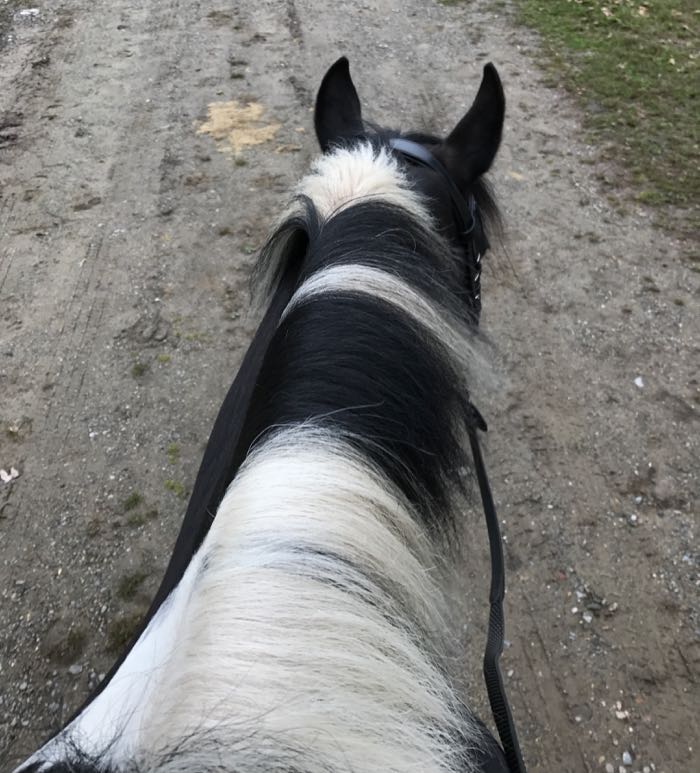 Part of Tonka’s rehab entailed me using his favorite curry with rolling balls. 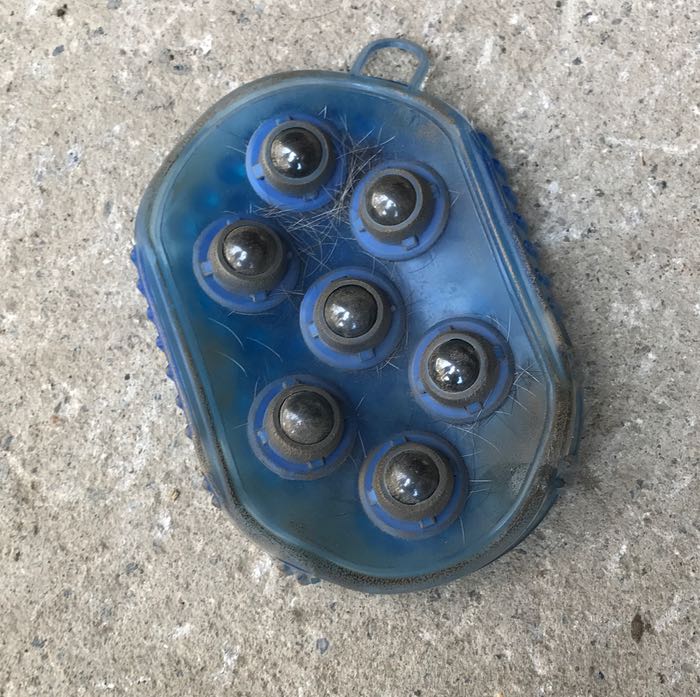 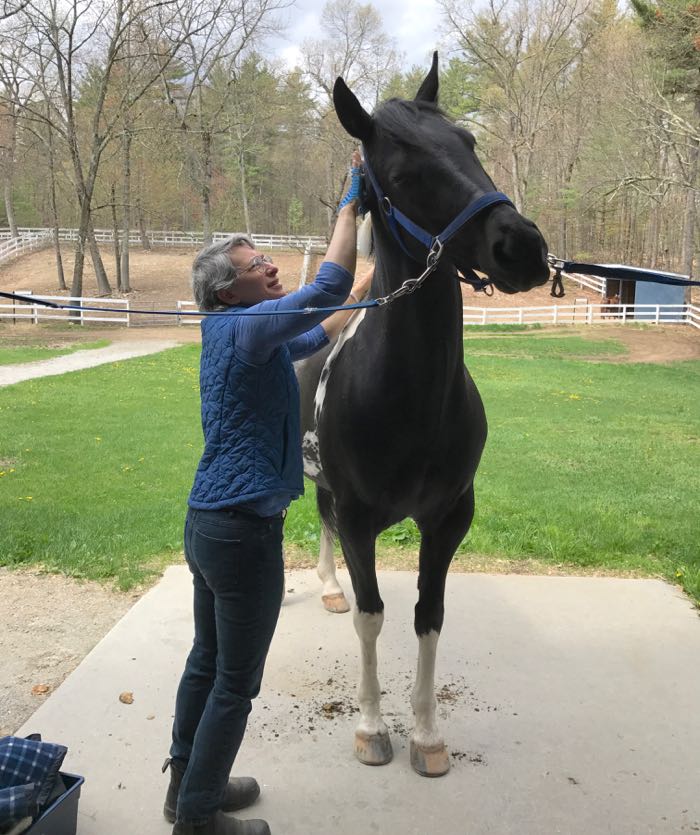 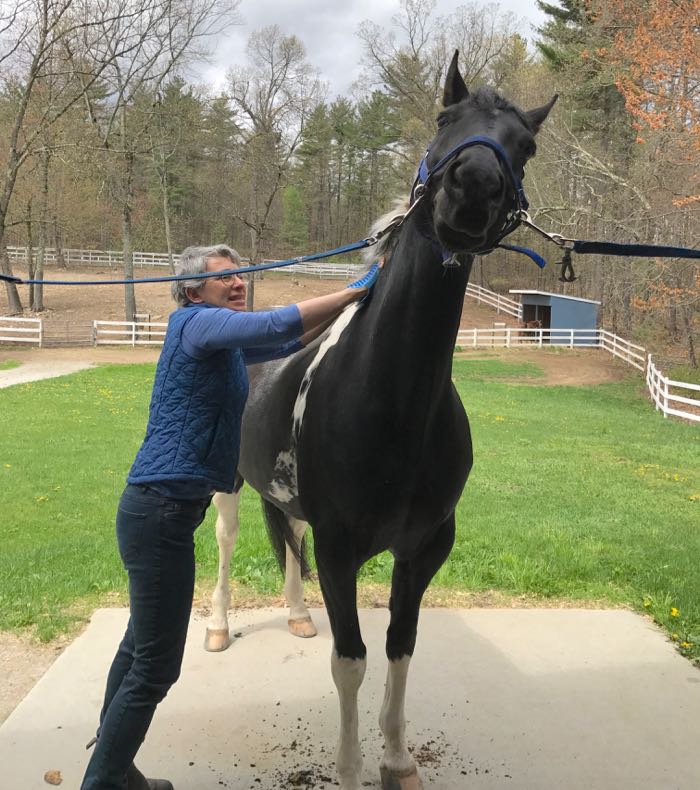 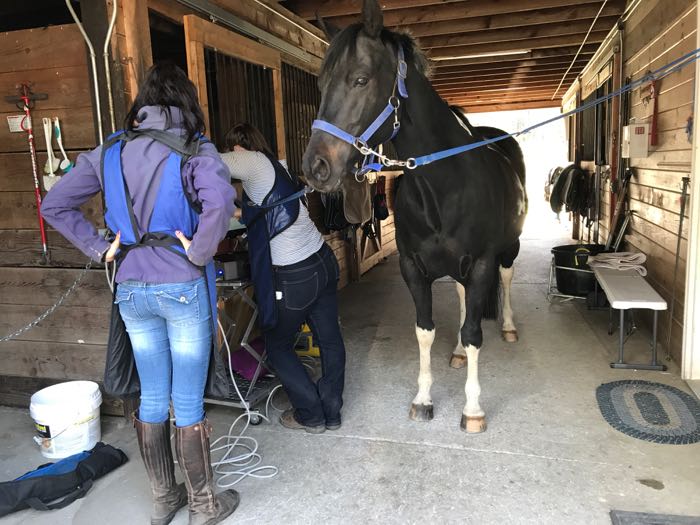 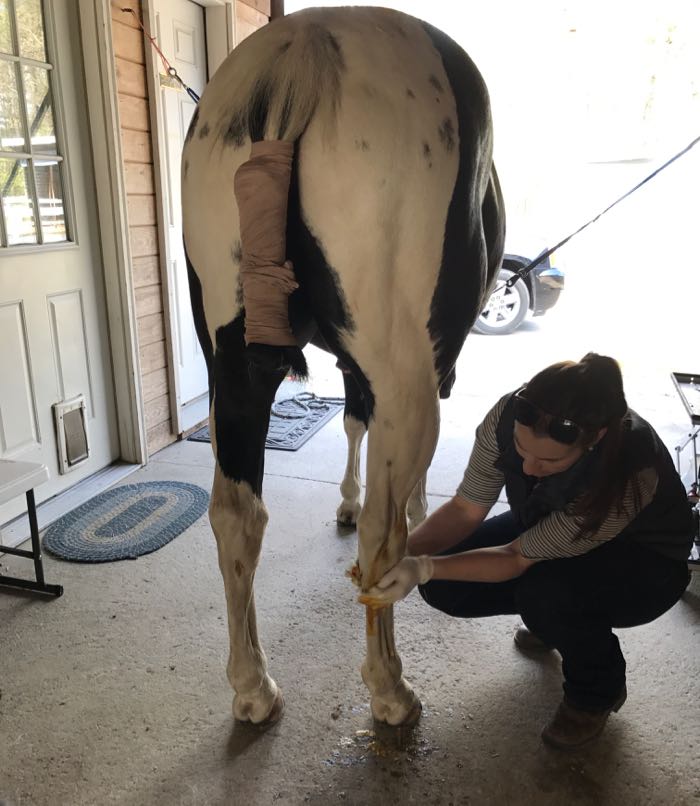 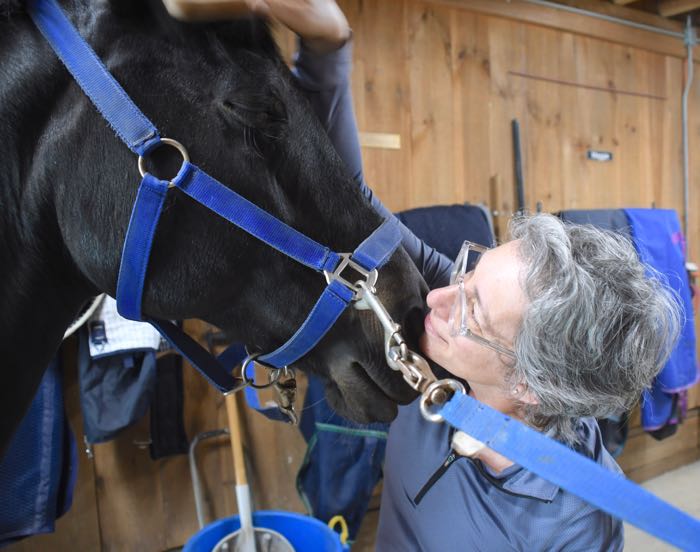