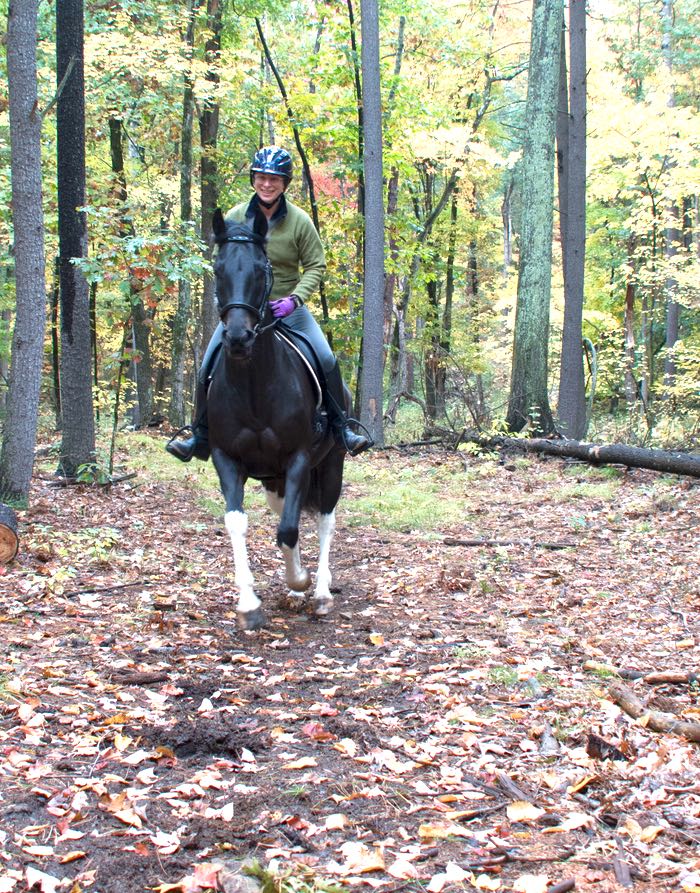 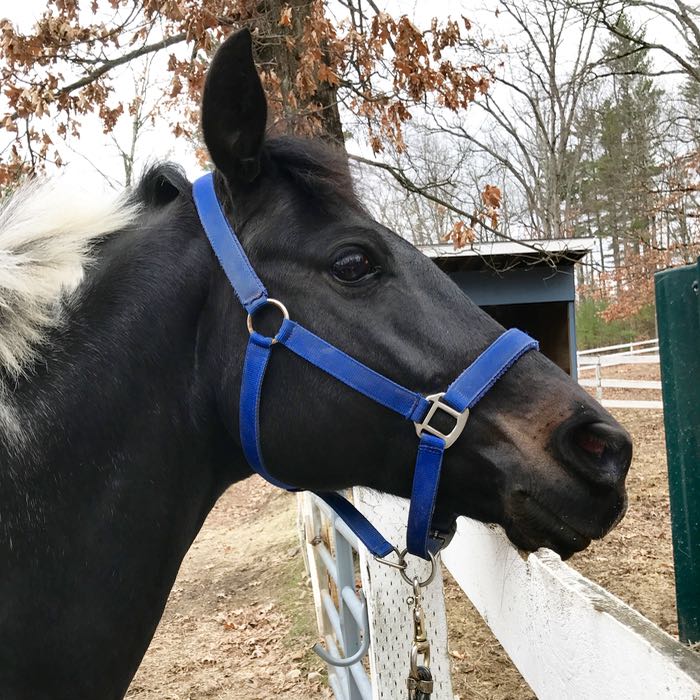 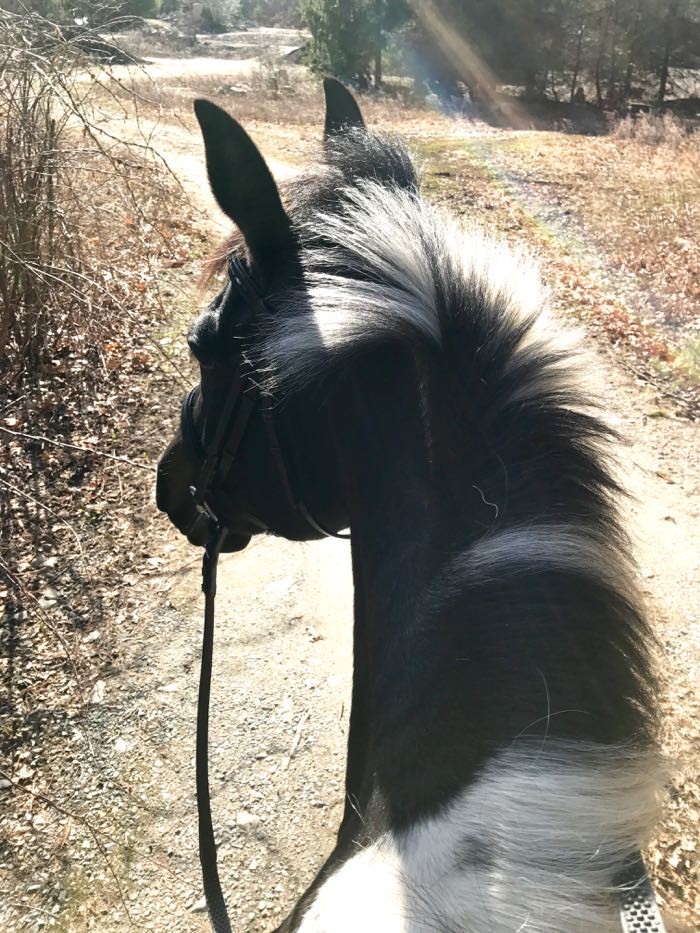 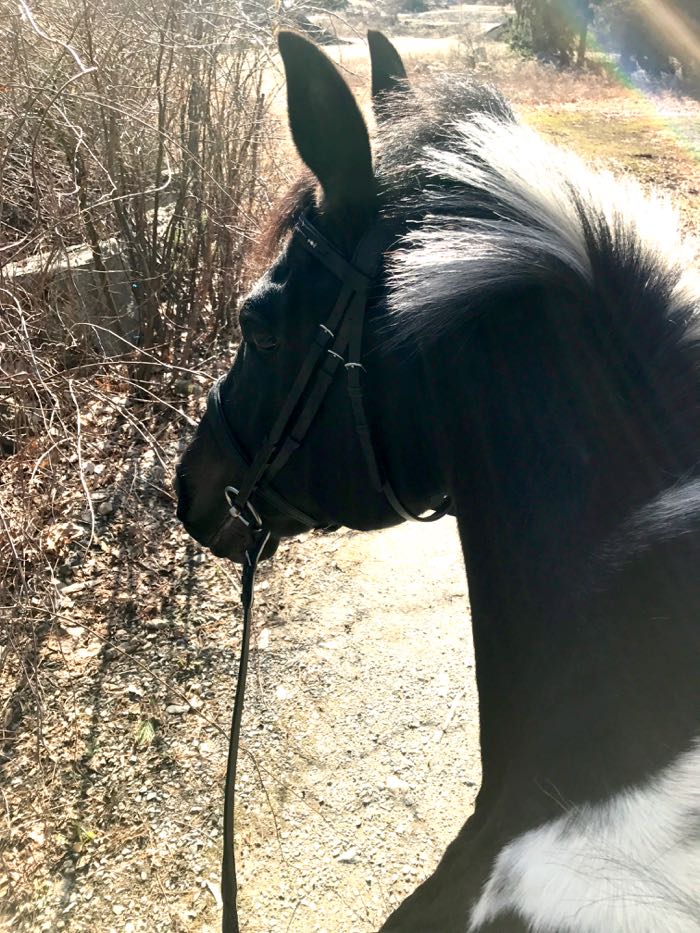 15 thoughts on “Teaching A Horse To Stand Still”