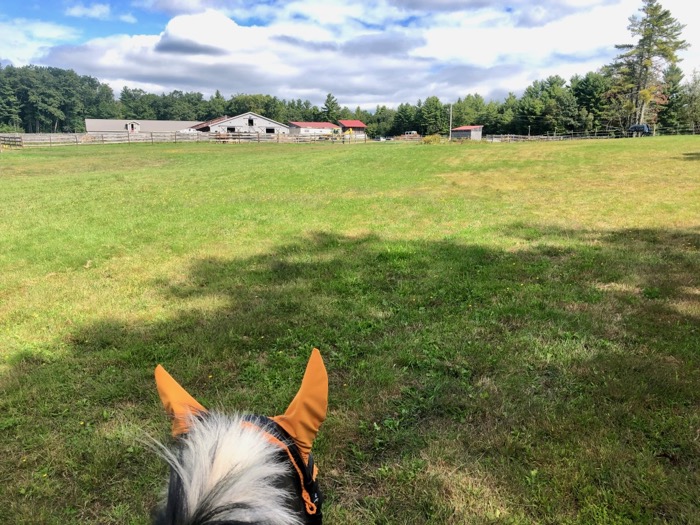 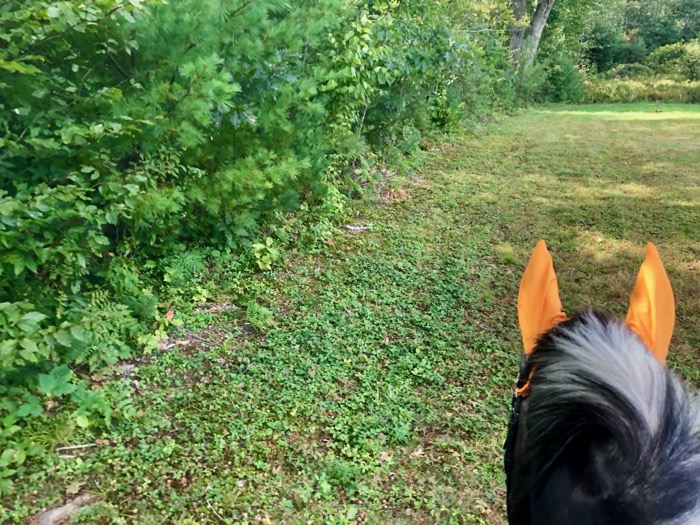 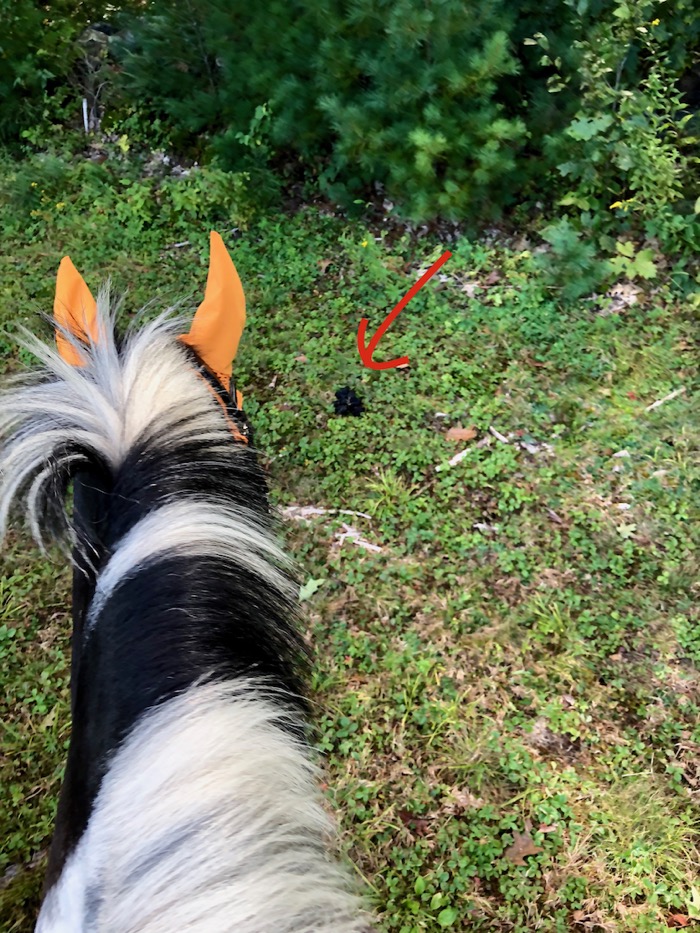 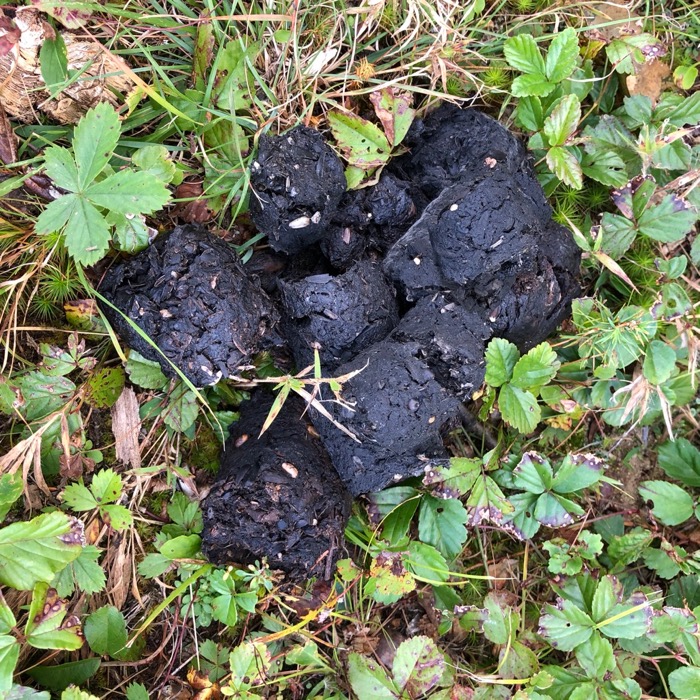 (Don’t you love the pumpkin ears? I found a source on Amazon for the best ear bonnets. Every color! Only $11 including shipping. Wouldn’t Tonka look super in hot pink? What color should I get next? Go HERE and let me know!)