The clicker part of it comes from what is commonly used as the marker (also called a bridge signal) that lets the learner know that what they’re doing is right. The marker can be anything that is clear and distinct, like a whistle, a word, a hand signal, or a splash in water (for a fish), but most people use a

with a tab of metal that makes a sharp click noise when pressed. This noise maker is called a clicker, hence the term, clicker training. 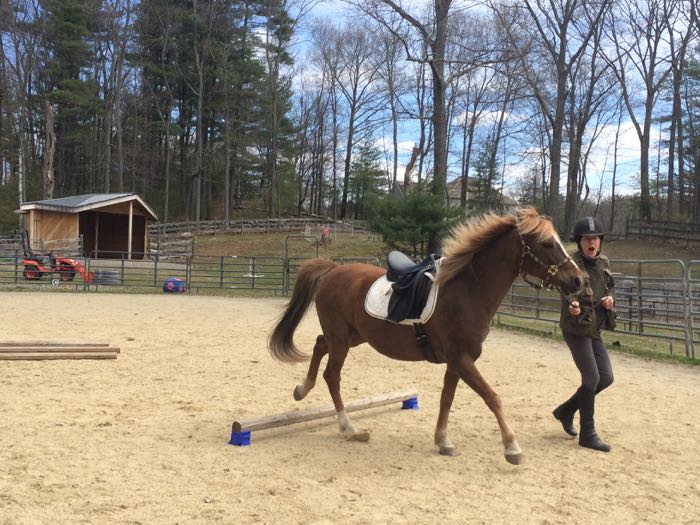 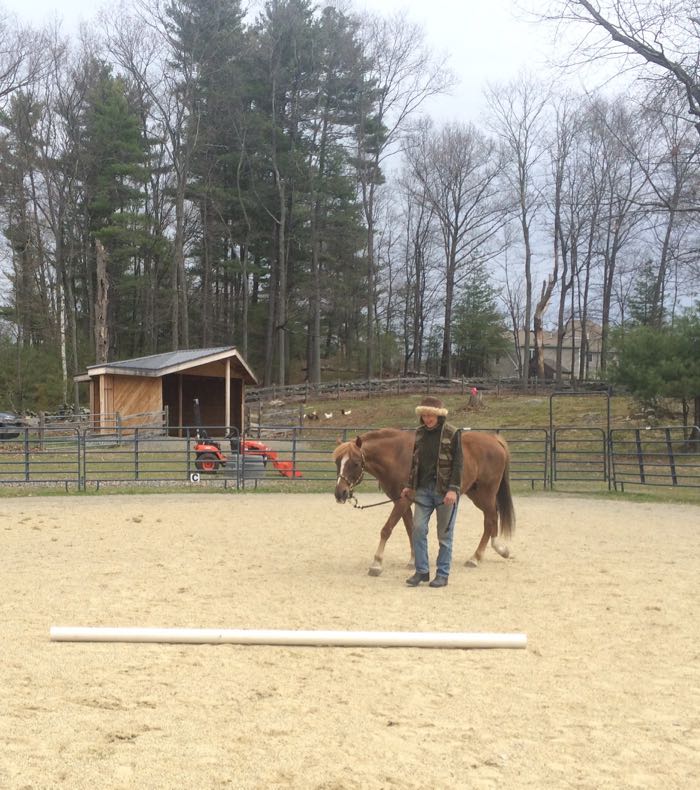 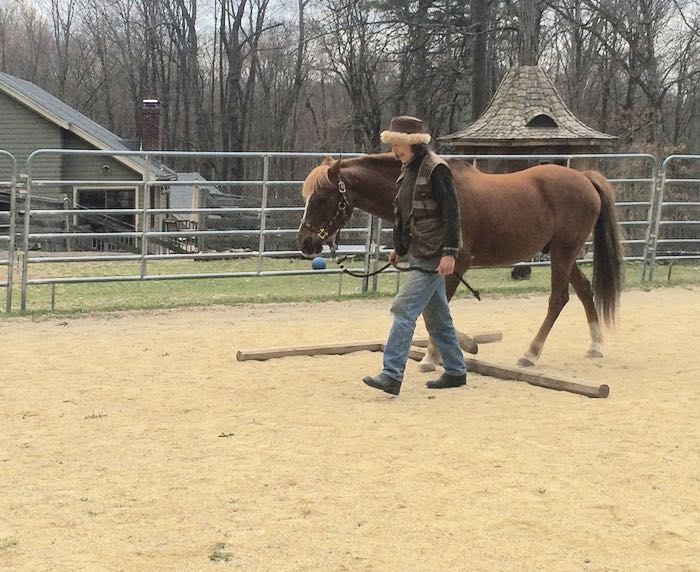 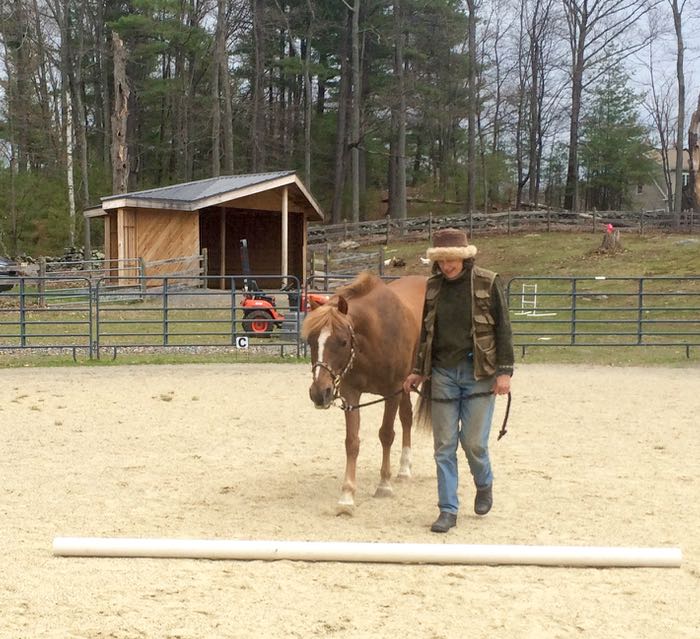 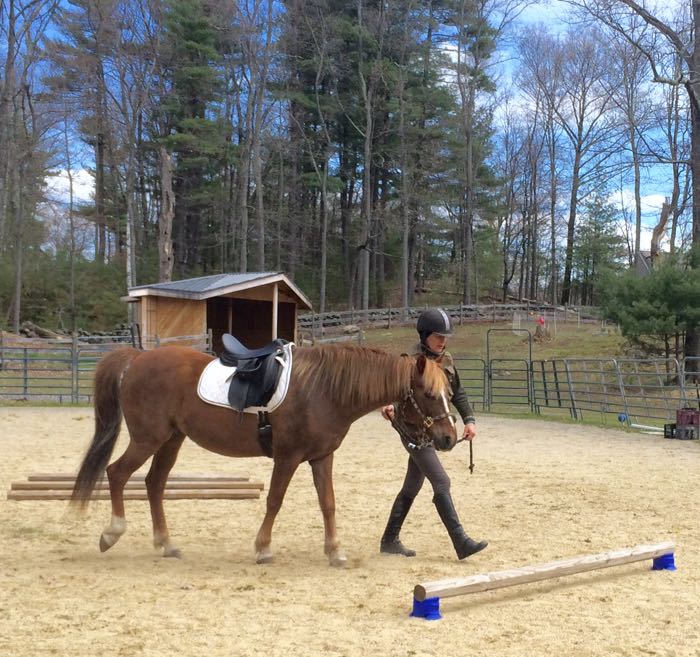 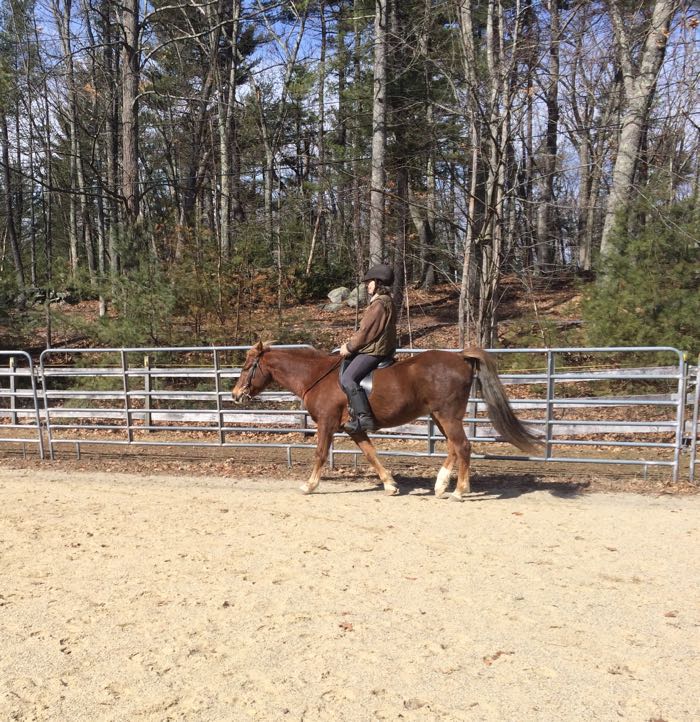 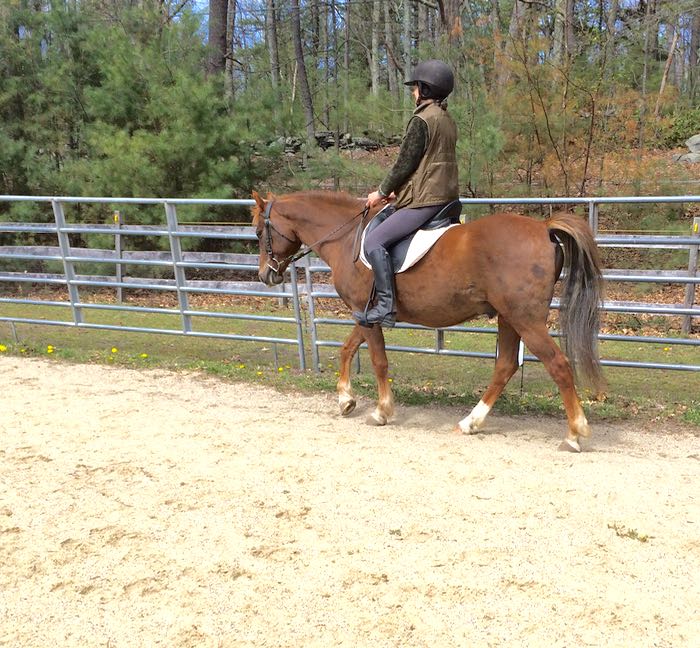 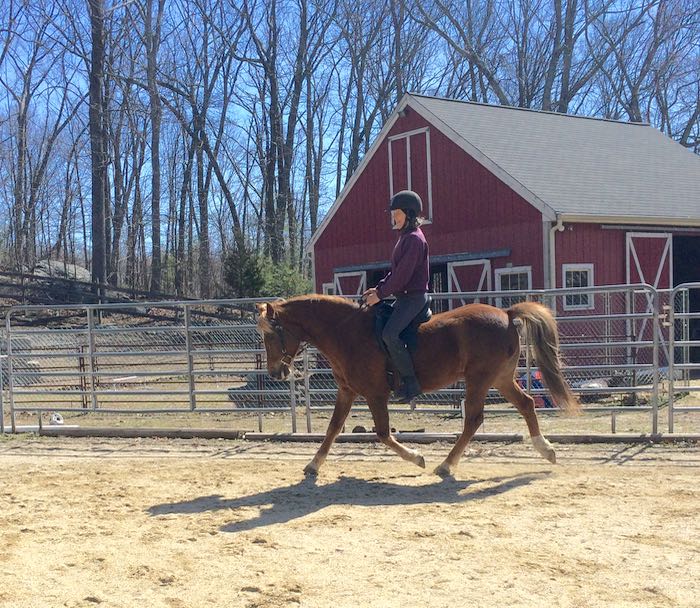