I’ve written about paying attention to body language, and specifically with horses to their ears, to clue us in on what our animals are thinking. Sometimes people send me photos and ask, what’s going on here? The answer is always more complicated than a single snapshot in time.

Take, for example, this series of photographs that Steve took. It was at the end of a lesson with Kim. I finished on a good note and rewarded Tonk. 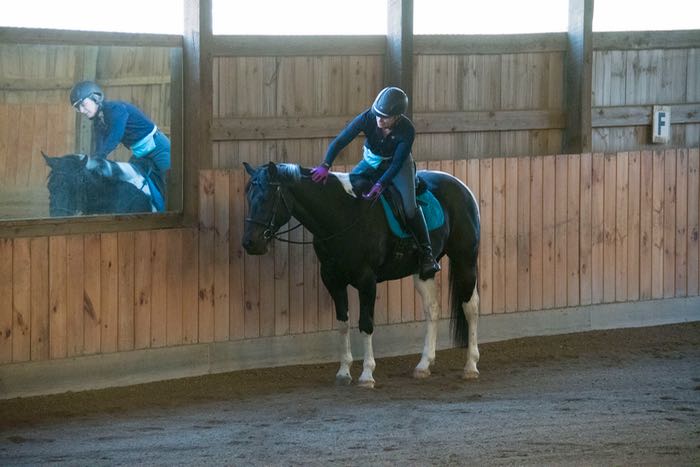 Kim and I spent a few minutes talking over what we’d accomplished and what I needed to work on. 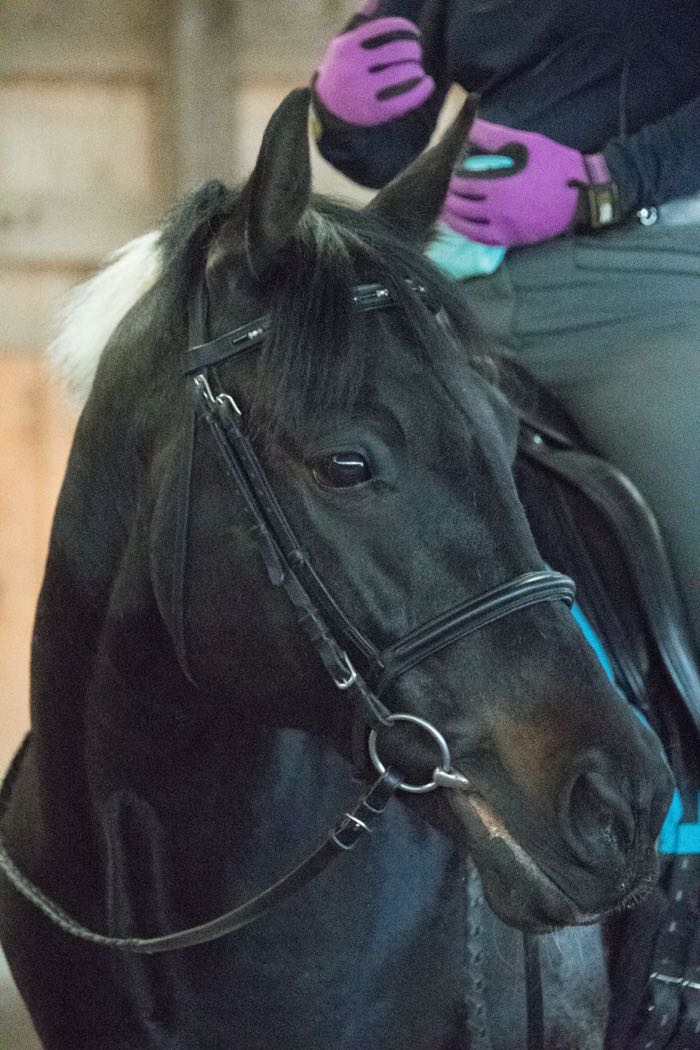 But, instead of dropping his head and relaxing, Tonka flicked his ears. 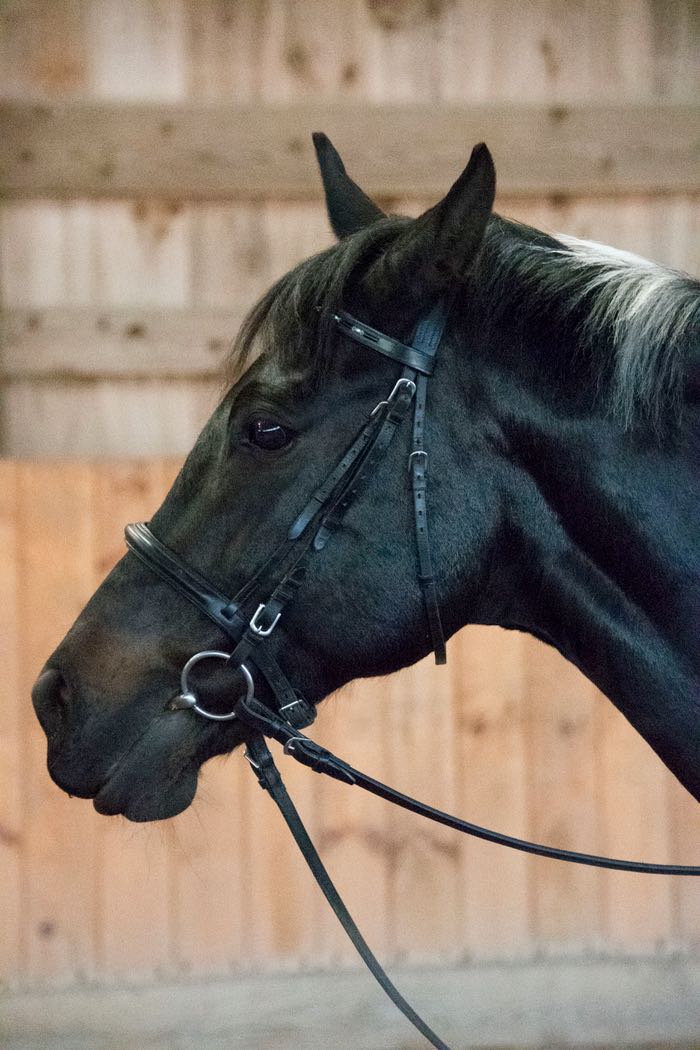 His brow wrinkled in worry. His ears went back. 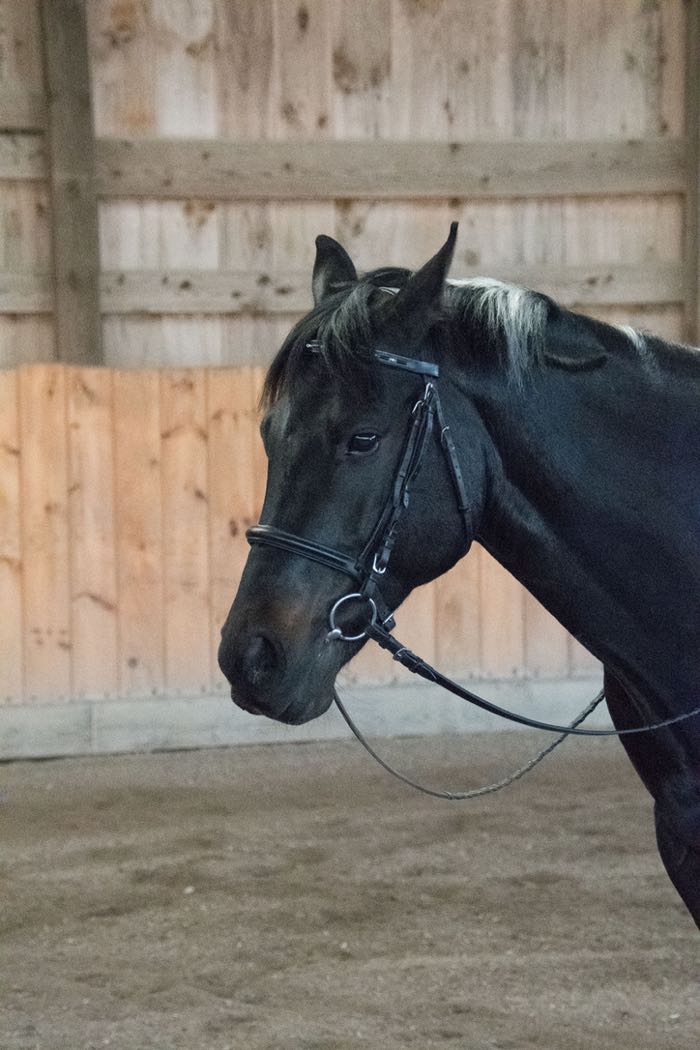 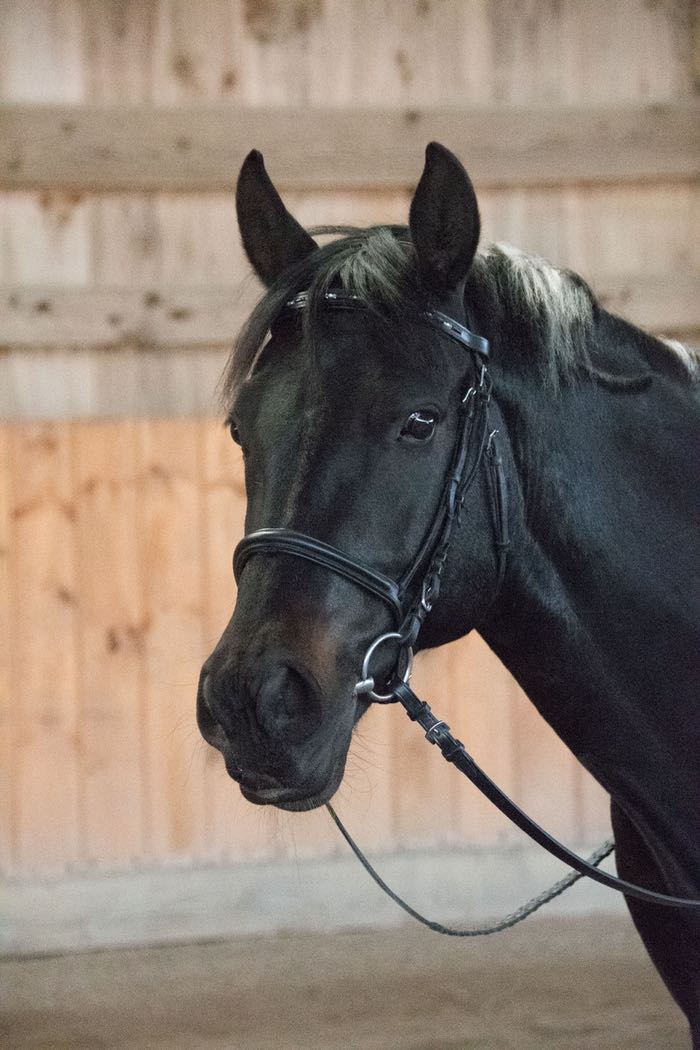 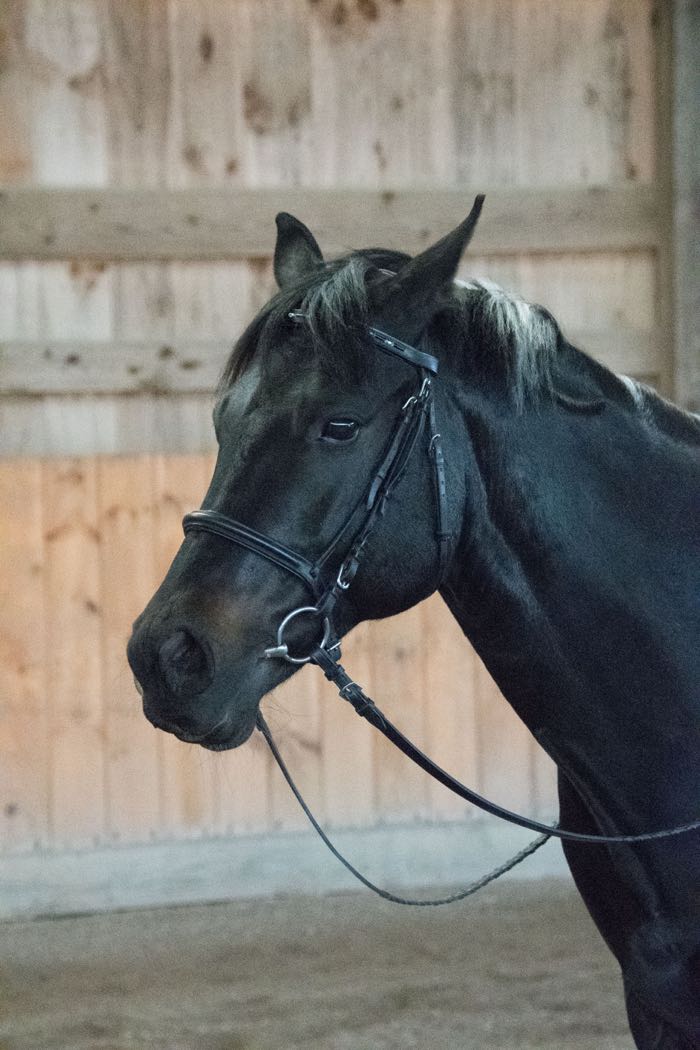 All of these expressions are in reaction to one event. 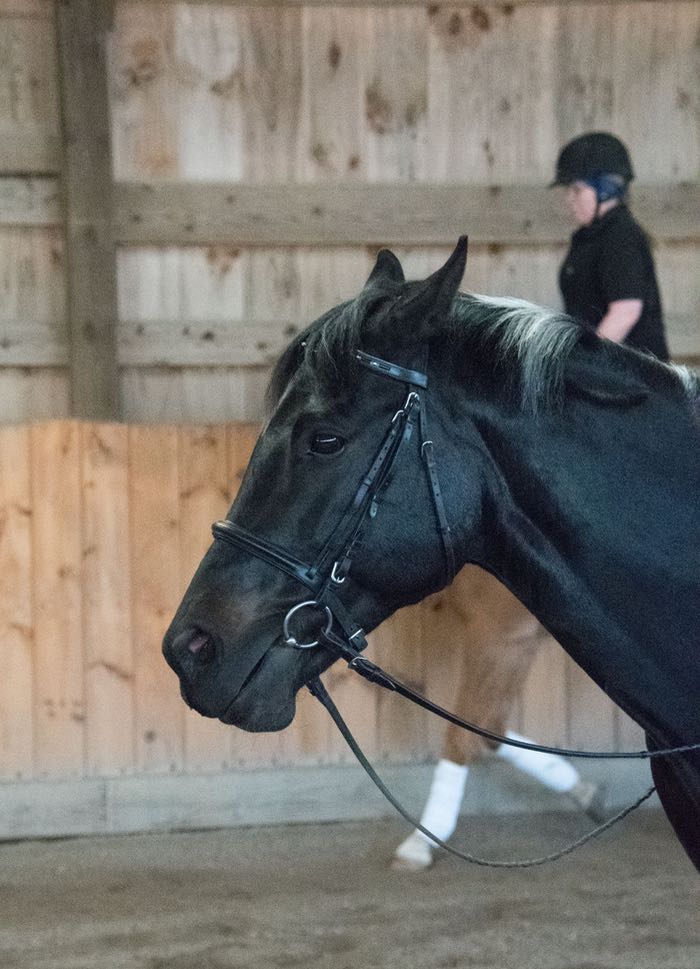 Another horse had come into the ring.  As Playboy trotted around, Tonka watched, though not by turning his head and neck. He watched with his ears. Tonk knows this horse, but he’s not a friend. Despite being in close proximity to Playboy, Tonk stayed rock solid under me. Although I was conversing to Kim, I was still paying attention to my horse. I felt his tension and saw those ears. I took a calming breath and let him know that I, too, had also noticed Playboy, but that I was fine with that other horse in our space. I thanked my horse for standing still with me.

Okay, said Tonka. I don’t like him, but I’ll relax. 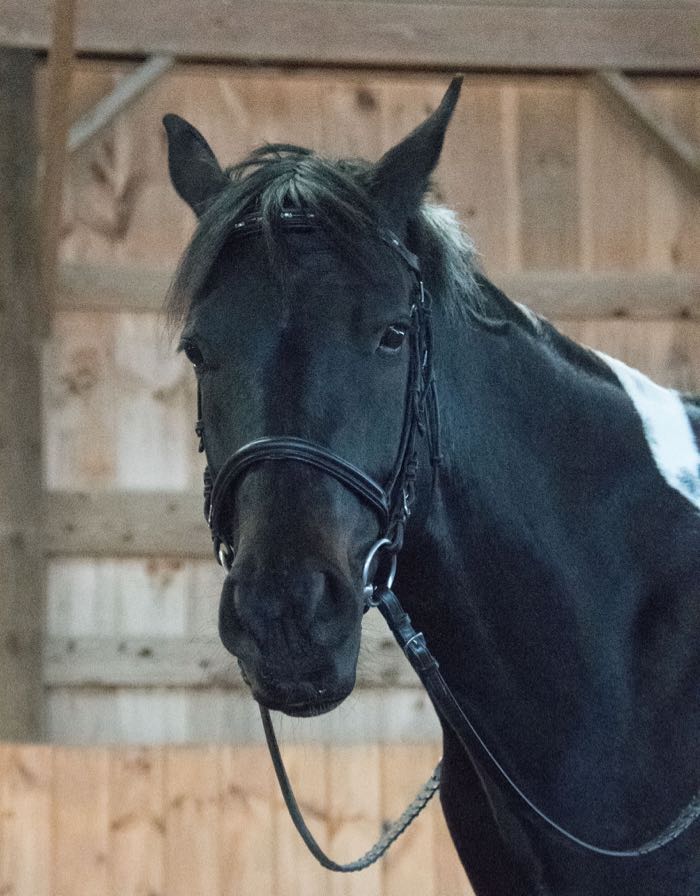 To me, this little bit of back and forth communication is as much teamwork as jumping a four-foot fence.