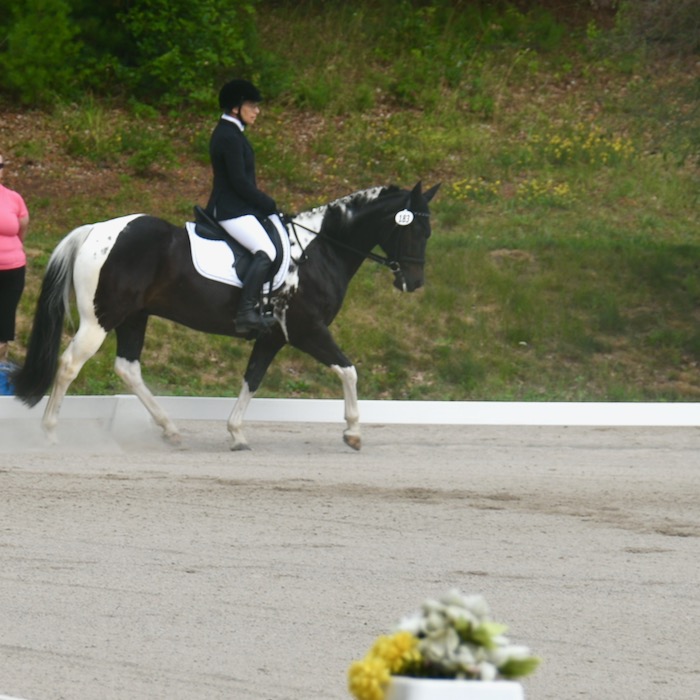 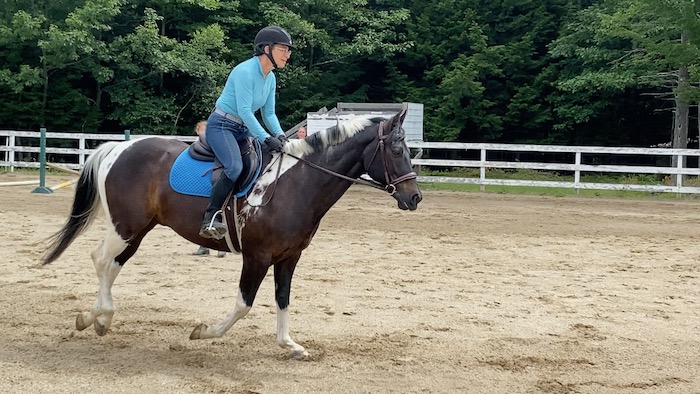 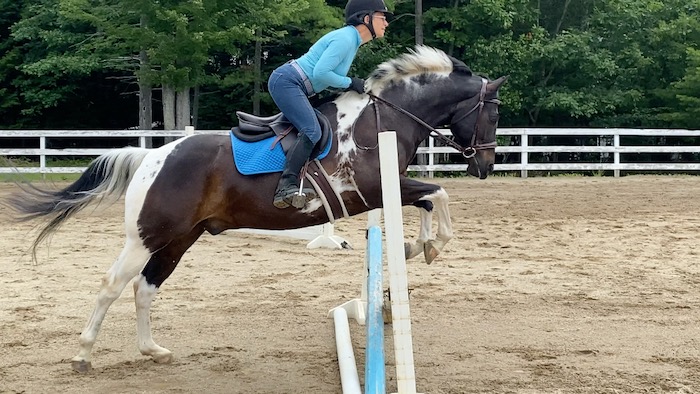 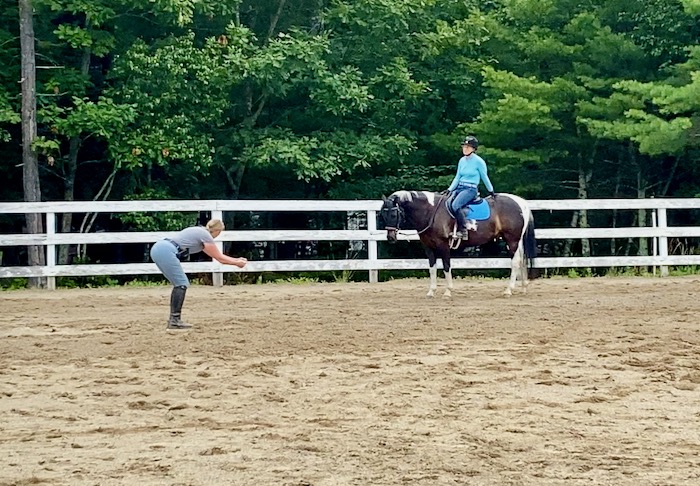 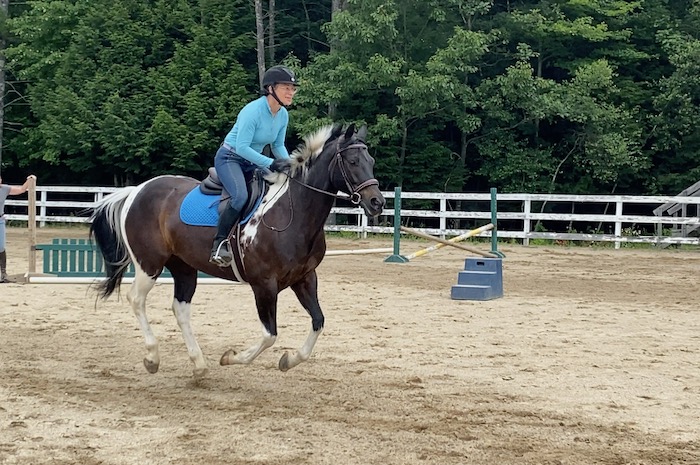 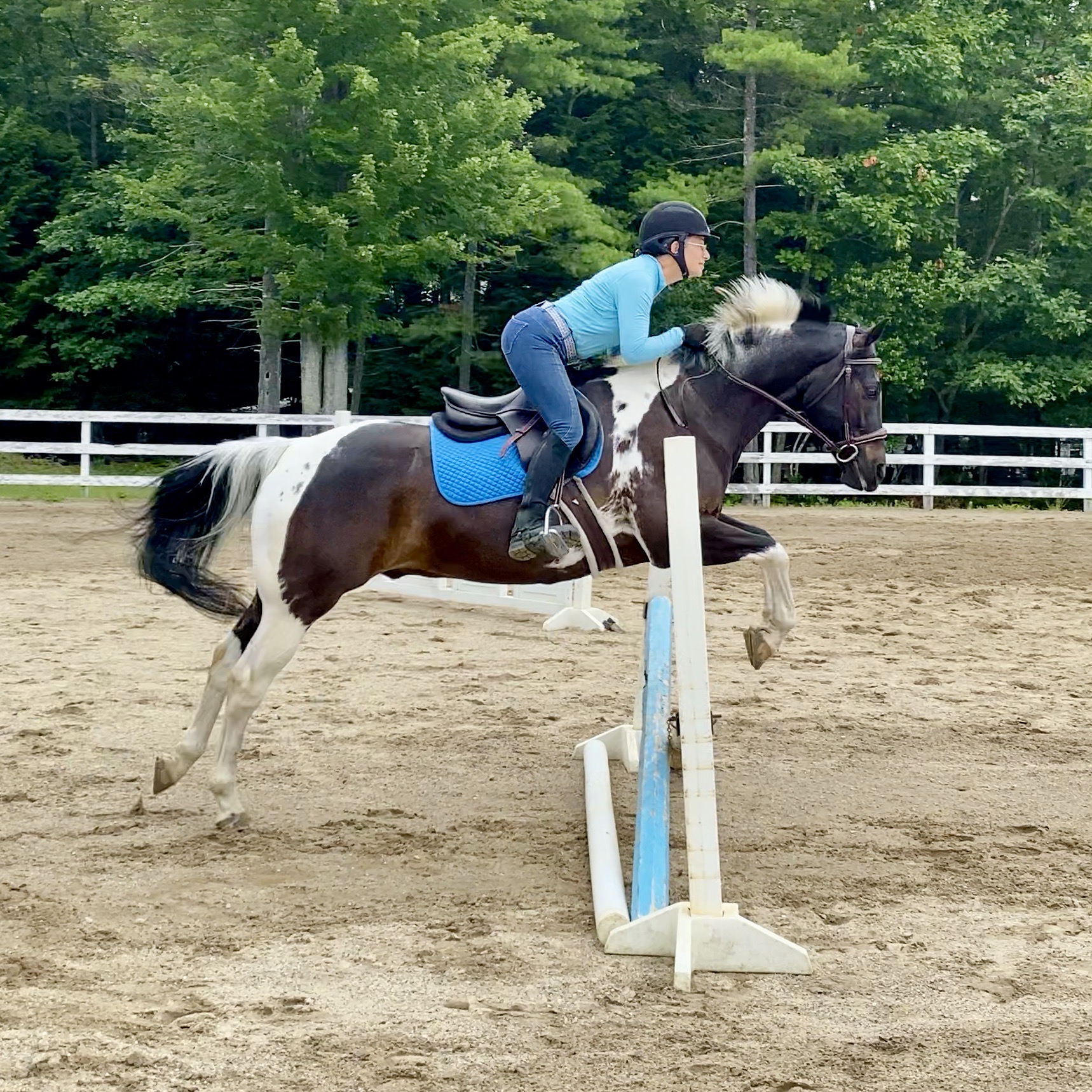 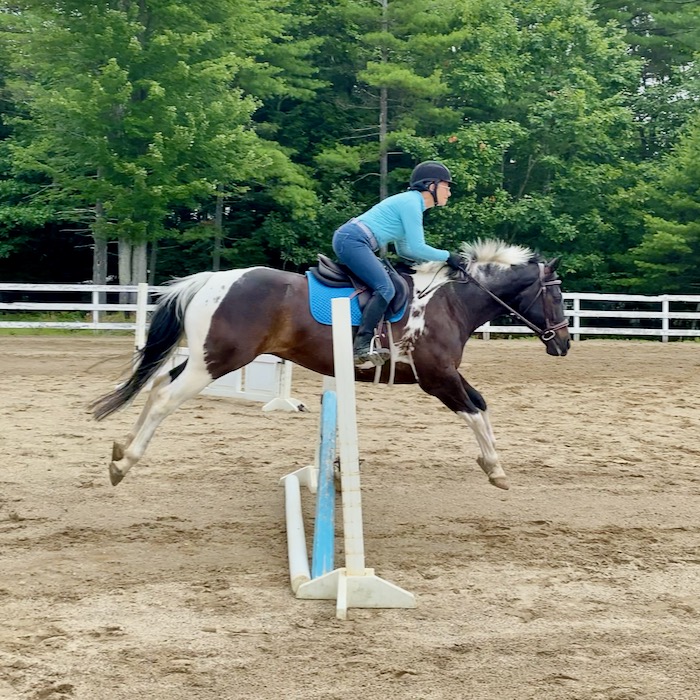 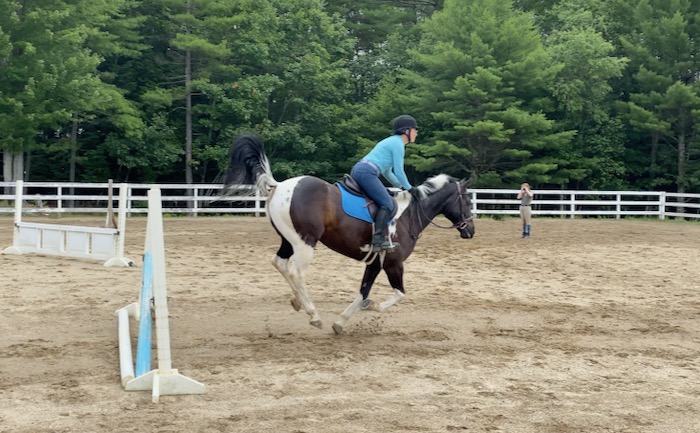 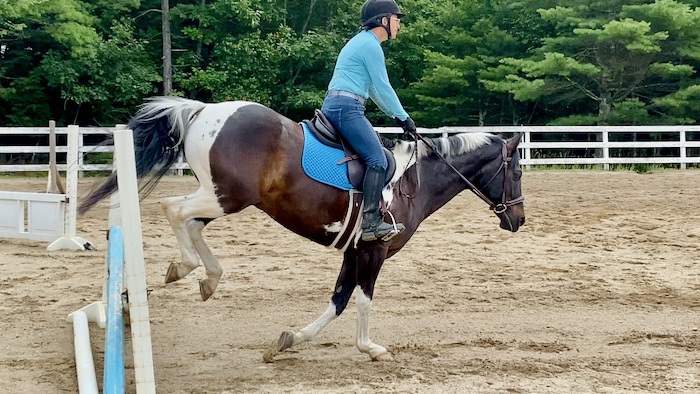 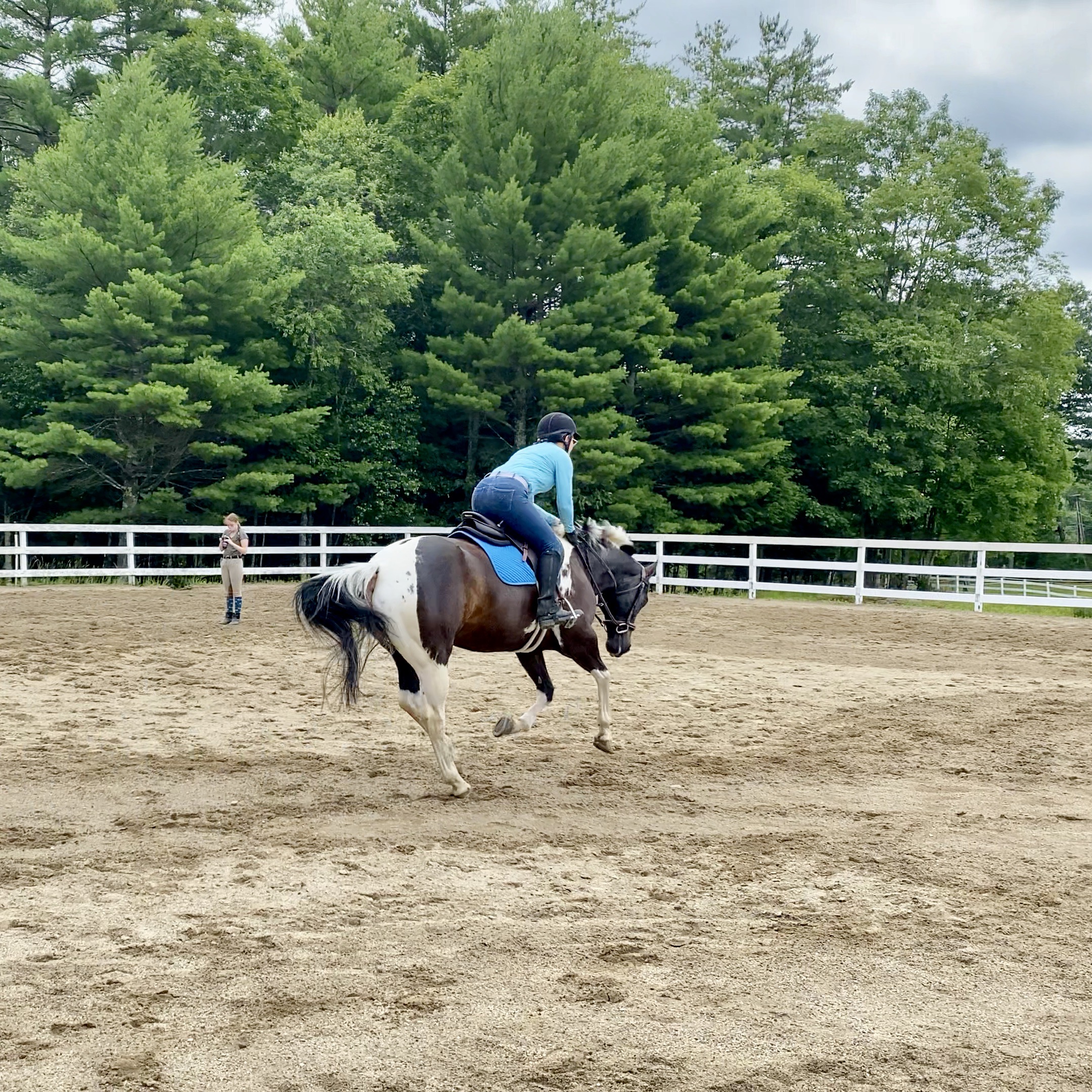 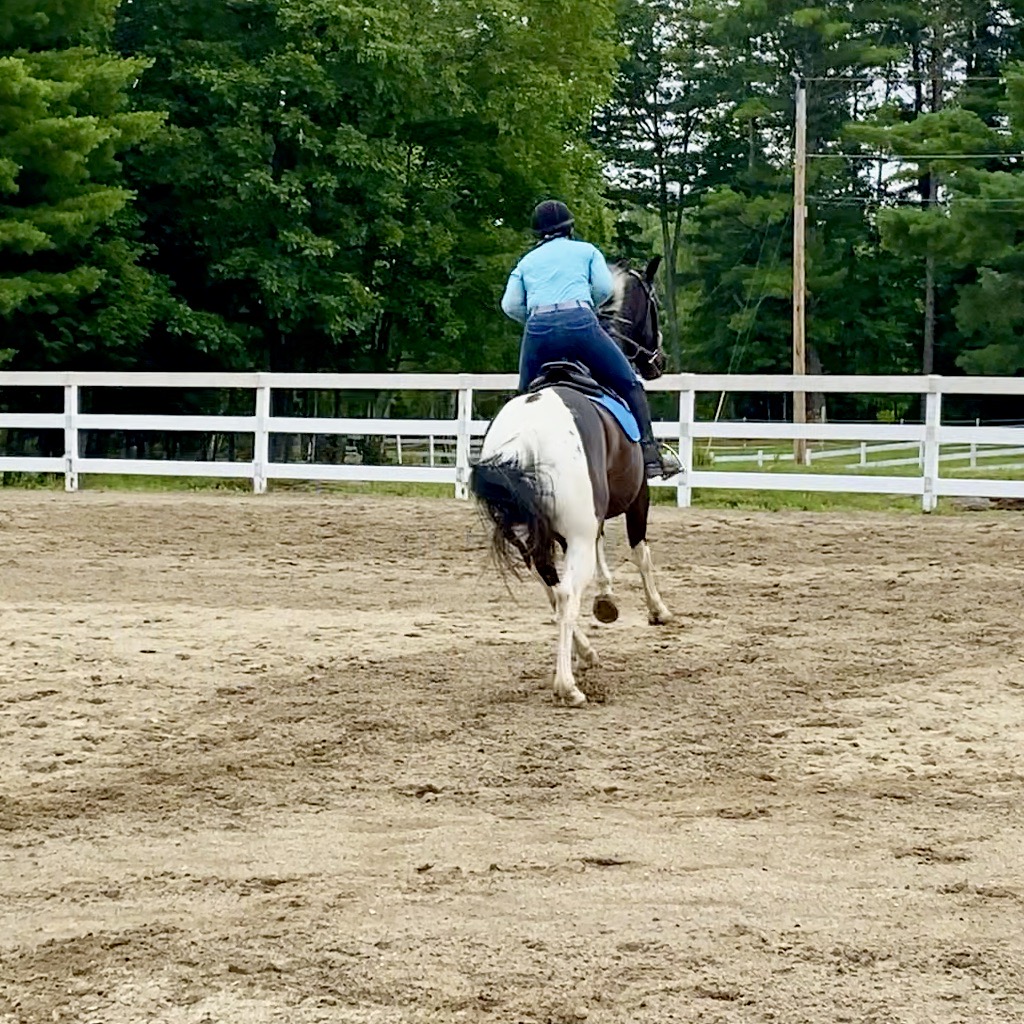 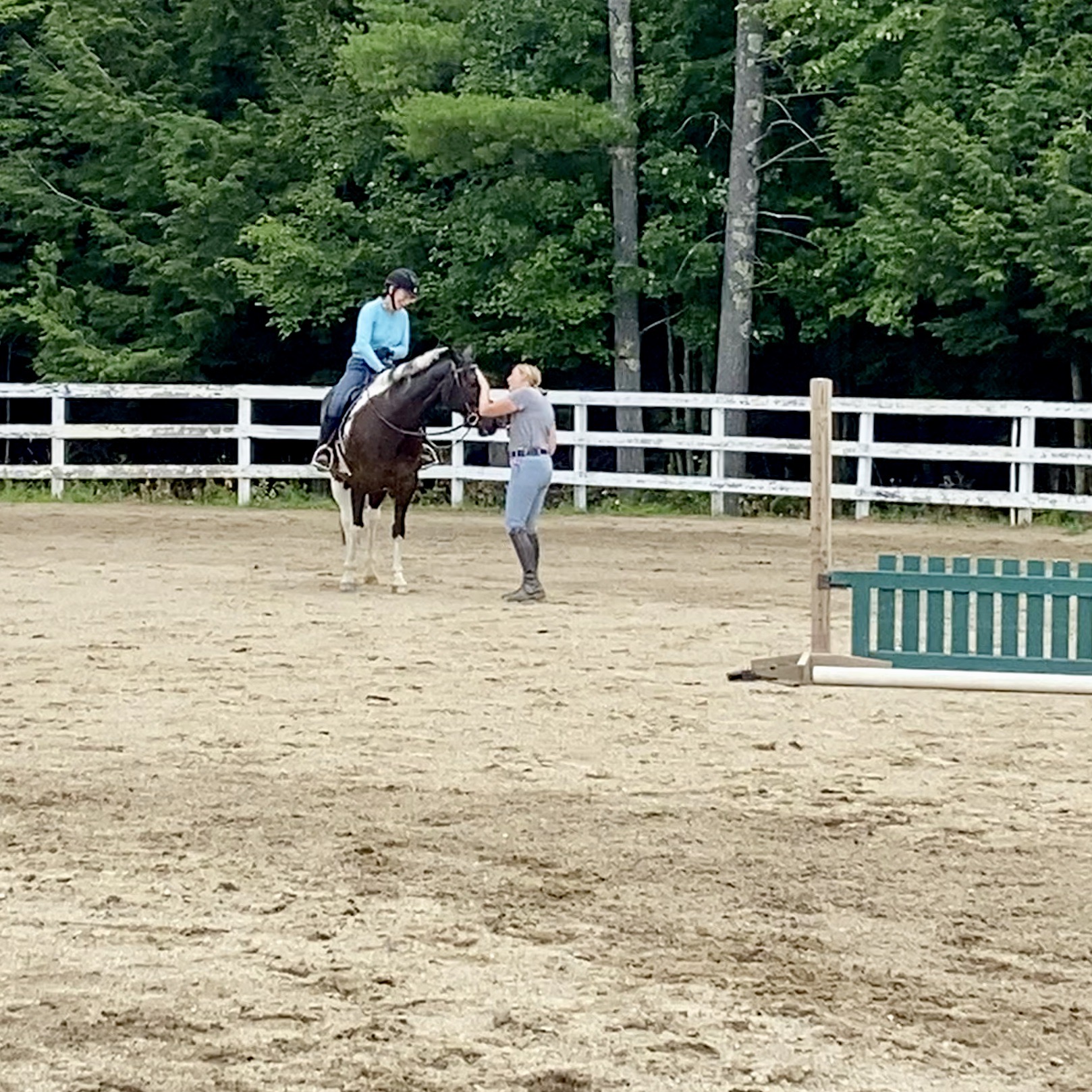 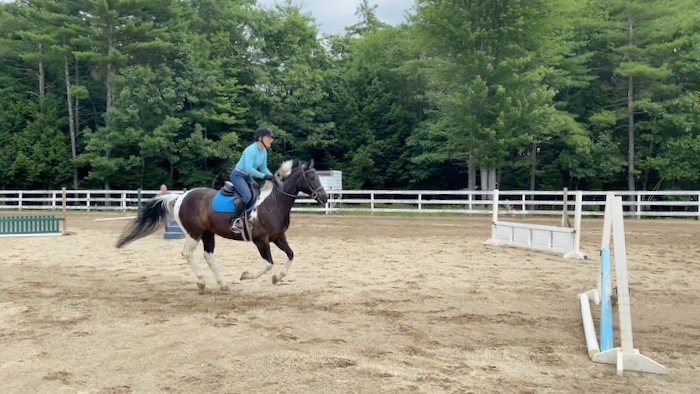 8 thoughts on “Pony or Horse?”