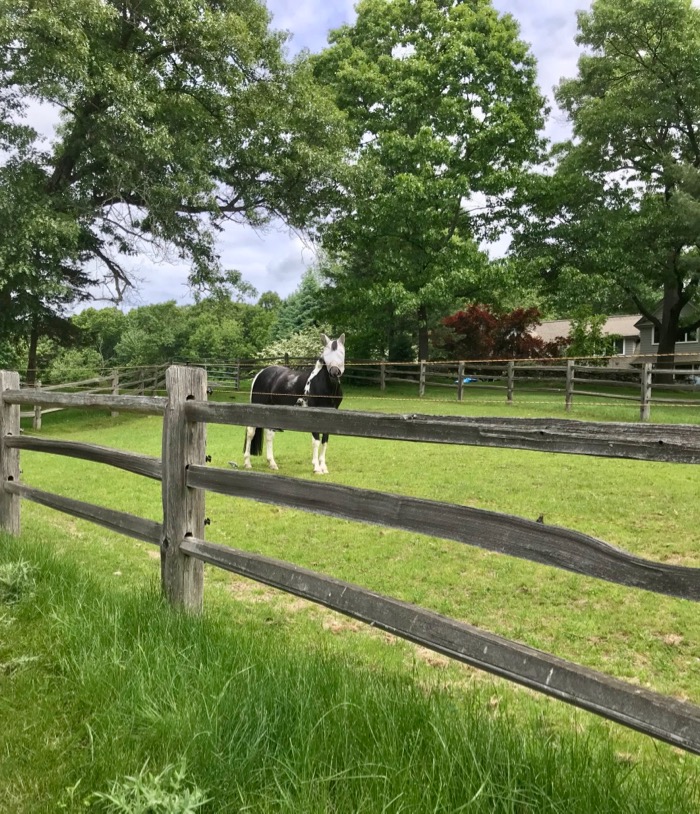 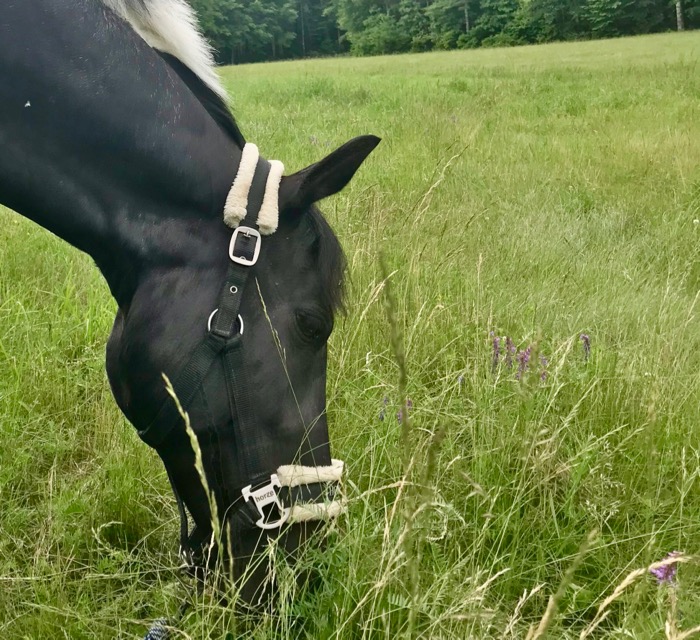 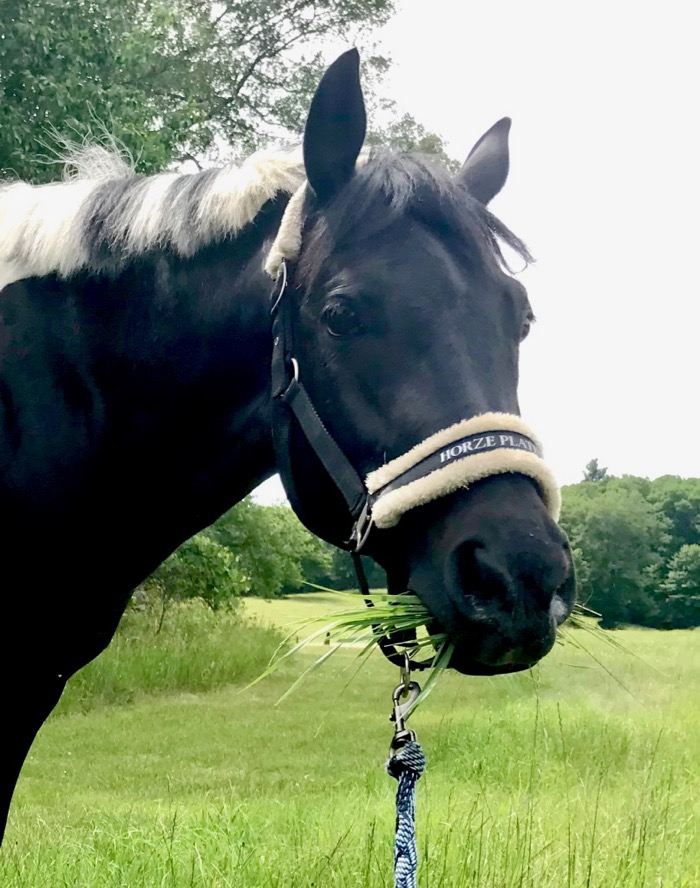 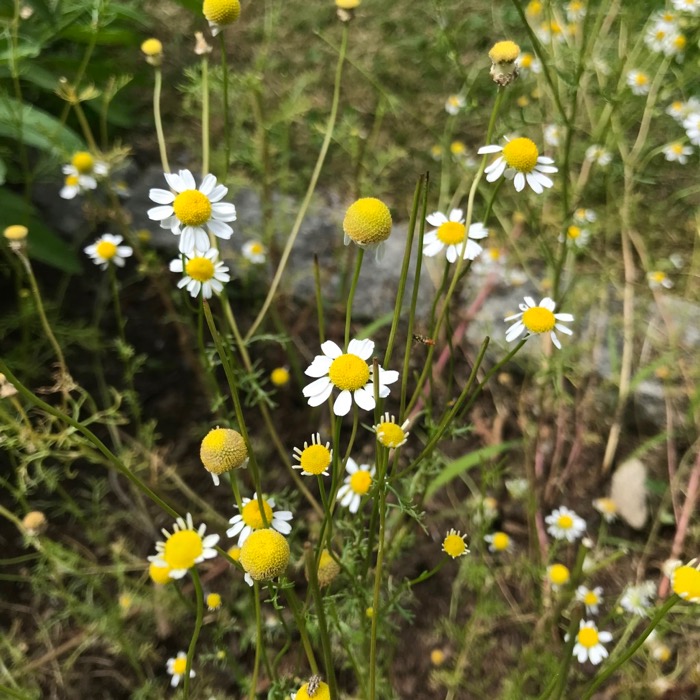 Still, I had plenty of Davidson's Tea Bulk, Herb Chamomile Flower, 16 Ounce in my garden, so I cut a bunch, stems and all, and brought it to the barn. When presented with this bouquet, Tonka gave me a look. Usually he gets a banana when he’s in the wash stall. This was unexpected, and initially quite the disappointment. 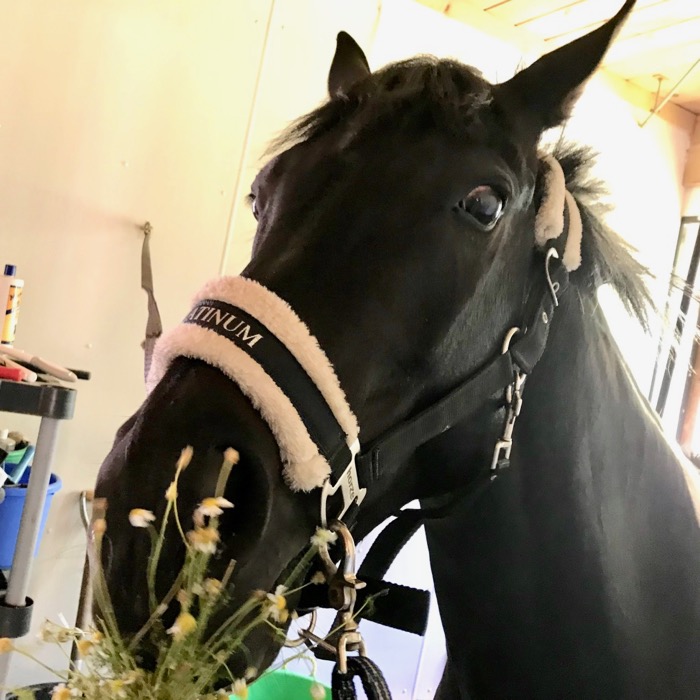 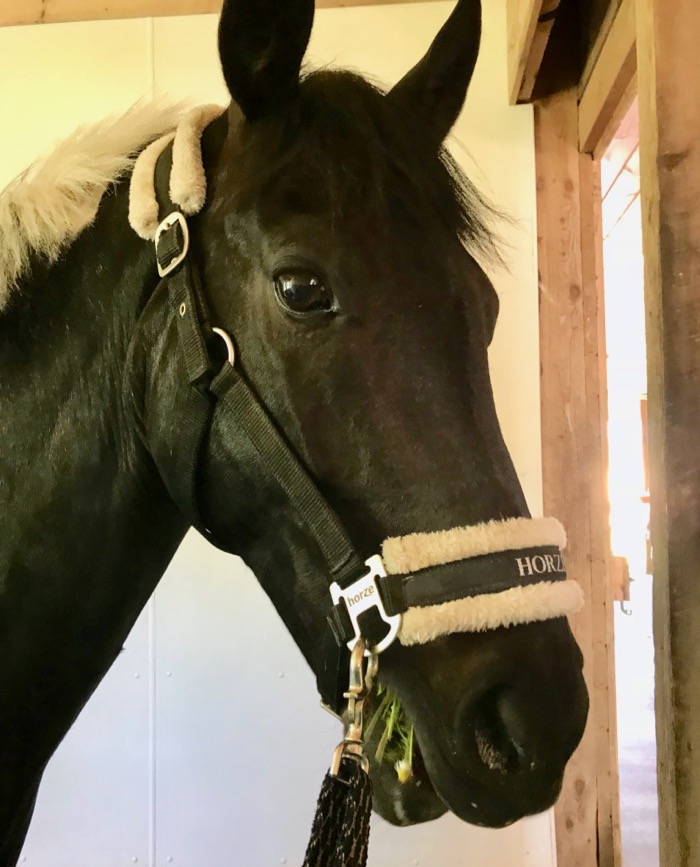