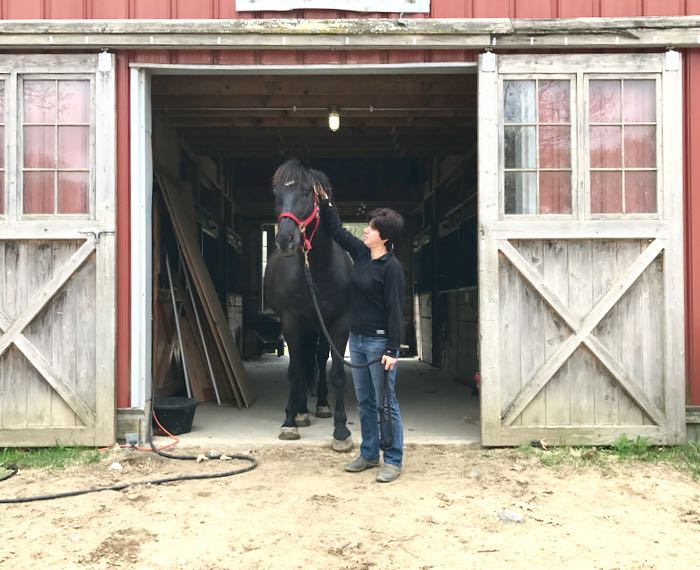 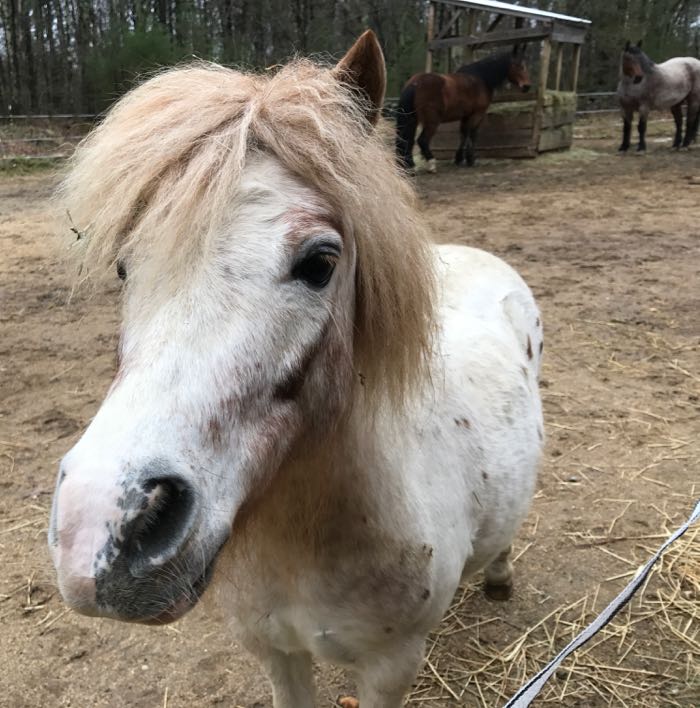 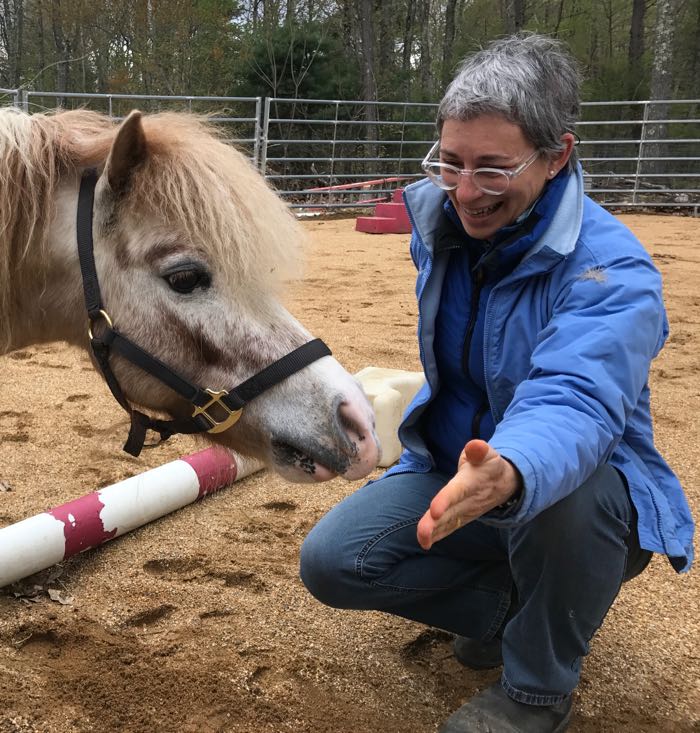 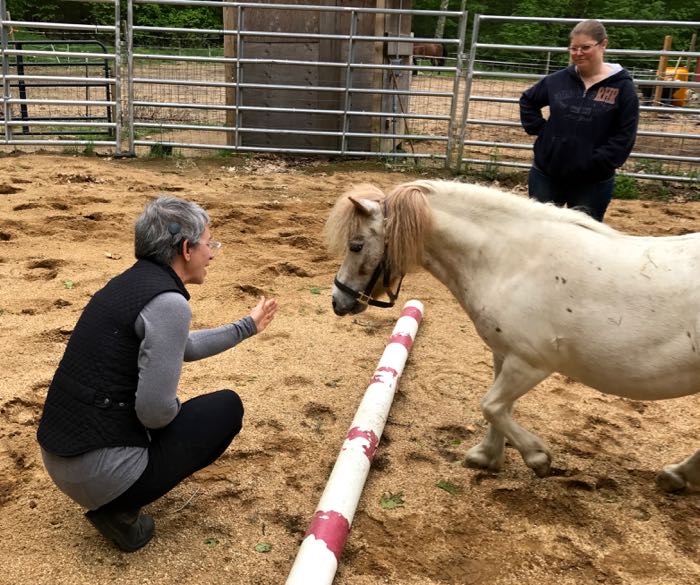 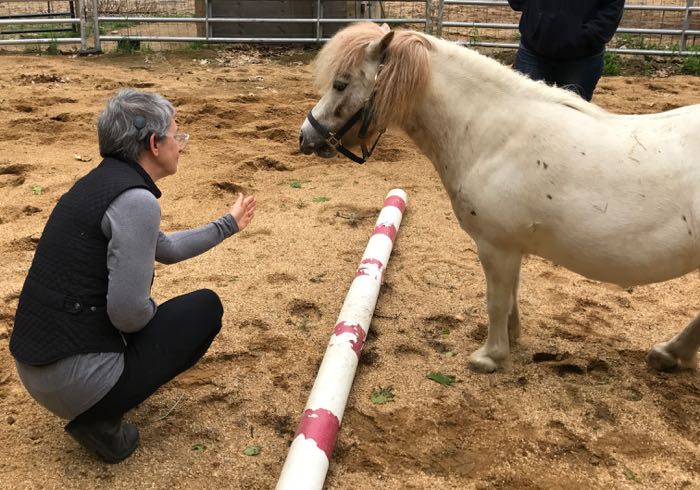 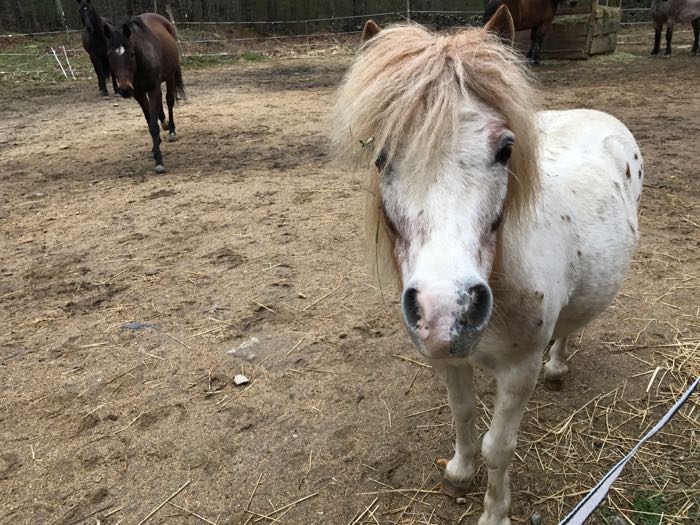 Terry Golson is a lifelong horsewoman who focuses on clear and fluid communication with the horse to create enthusiastic, confident, conflict-free partnerships between horses and riders. Terry competes her American Paint horse Tonka in dressage and jumping, and also gets out on the trails. She is based in southern Maine but travels widely to visit clients, and is also available for on-line consultations. Terry blogs here at The Cooperative Horse.