In the 1980s I owned a chestnut thoroughbred mare named Gnomer. Those of you who know horses know that having a (1) chestnut (2) thoroughbred (3) mare is like “winning” the trifecta, if winning means having a temperamental diva in your life. I used to joke that Gnomer was a reincarnated silent movie star. She expected to be catered to and she liked her routine. Heaven forbid if the barn manager was late in taking her out to the paddock. What a fuss! When that didn’t solve things, she figured out not only how to unlatch her own stall door, but to also undo her boyfriend’s latch (he was a sweet quarter horse that she was turned out with.) Gnomer would lead him out, then holler some more. She never could open the gate to the pasture. 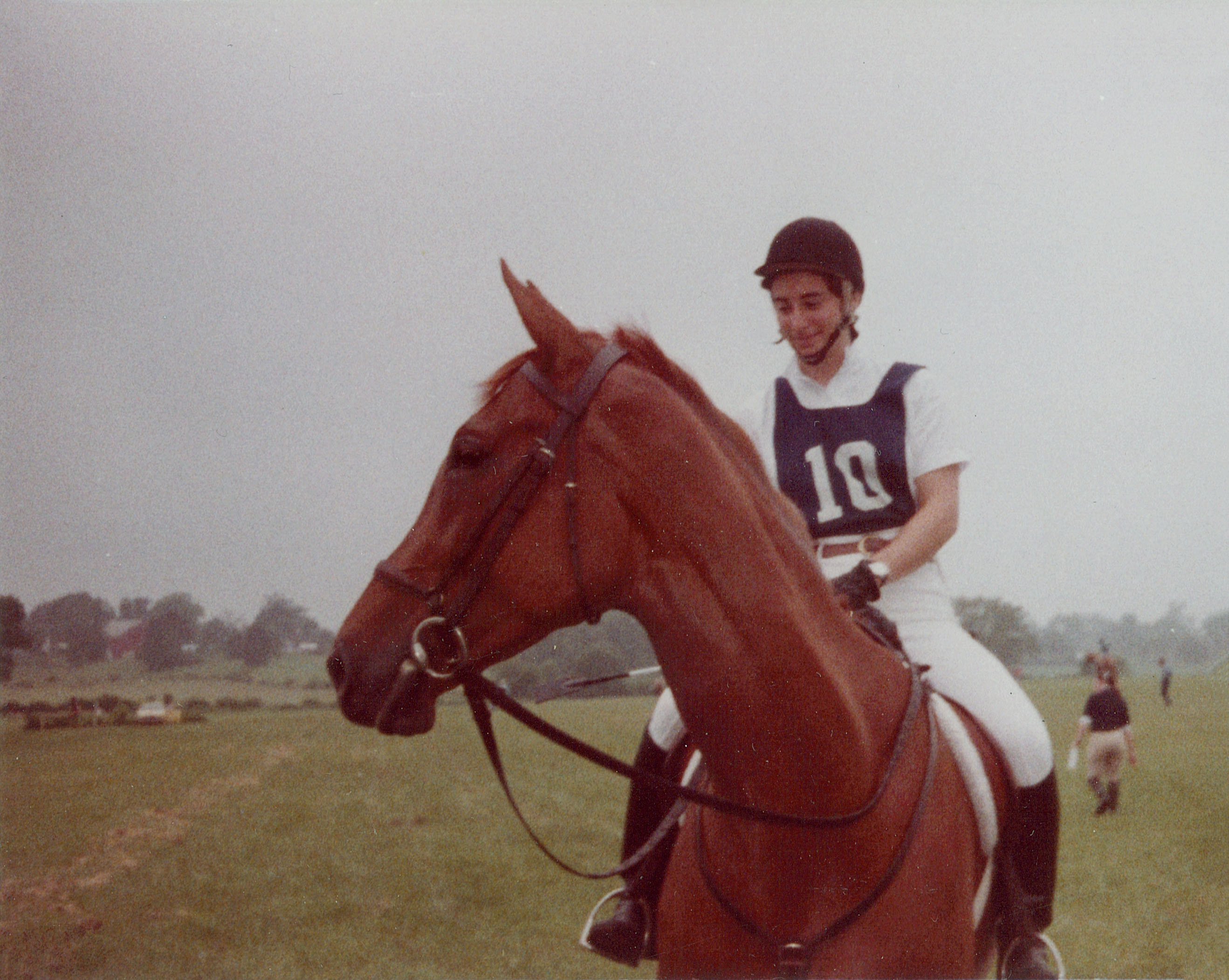 Every horseman has such stories about horses cleverly opening doors and you can watch plenty of videos on YouTube that show how pleased the horses are with themselves as they undo latches and push past barriers. However, this is rarely touted as a sign of how smart horses are, rather it’s seen as adept rule-breaking. We humans are quite egocentric and like to believe that we are set apart from the rest of the animal kingdom. For a long time scientists used the criteria of tool use to prove that humans are at the pinnacle of intelligence. That fell by the wayside when chimps were observed using sticks to get into termite nests. Now we know that many creatures, from crows to octopuses, use tools. Want to really upend your view of animal intelligence? There’s a new book out, What a Fish Knows: The Inner Lives of Our Underwater Cousins that details how even fish learn from each other and use tools.

However, horses are not on that growing list of animals that use tools and manipulate their environment. I think that’s not because of a shortfall in the horse’s intelligence, rather it’s because we see their behavior from the lens of what we as humans do. Their legs are for running, not grasping. Their mouths are for pulling grass, not holding and carrying. They’re not designed to use tools as we know them. In any event, there’s no need for tools, not when all that you require – grass and water – is right at your feet.

But, it turns out that when horses are put in artificial environments and their needs aren’t met that they do look around and find things to use as tools. Here’s a video of a horse in a barren stall. He knows that there is food lodged under the empty bin, and he uses a stick to reach it. Tool use! Here’s another example of a horse who’s figured out to to get use a prop to get food that’s out of reach. The owner tells me that he problem-solved this all on his own. We all know that horses paw to break ice to reach water, but here is a horse using a stick for the same purpose. I love this video of a horse who has figured out how to use a stick as a belly scratcher. Why don’t we observe more of such behavior? Perhaps it’s because we keep our barns so tidy. Tonka doesn’t have anything in his stall that he could use as a tool. His paddock is free of fallen branches. This is good from a safety standpoint, but undoubtably boring for him. Even so, Tonka did figure out a way to hack his hay net to make it easier to feed from. (Which turned out not to be a good idea, because he eventually damaged his neck from eating up high like this. Lesson learned. Feed on the ground!)

There’s another reason why horses don’t seem as imaginative or as interactive with their environment as other species. They’re taught not to be. From an early age horses are told to do nothing unless directed. They’re led from here to there with halters and ropes and are punished for walking out of line. They are rewarded for standing still while tack is put on. They’re punished for fidgeting. The ways that they communicate, with a flick of an ear, or a wrinkling of the nose, are often ignored. Their more insistent communication, done with flying hooves, swinging heads and teeth, are not acceptable nor safe with humans. They are told what to do, but rarely listened to. What if we have a slight change of perspective? Instead of always dictating and restricting, let’s find times and ways to allow our horses to have some say. Pay attention to the the itch he’s telling you about and he’ll tell you more. If your horse tells you that he doesn’t like a certain stiff brush, use a different one. Go out and explore new places together. When you come to a fork in the trail, let your horse decide which way to go. You can even put this on a verbal “pony’s choice” so he knows when he’s in charge. He might not pick up a stick to use as a tool, but you’ll be allowing his mind to be active and creative. Pay attention and you’ll be privy to all sorts of things that he knows and thinks about.

Do you have a story about a creative animal, horse or something else? Please share in the comments!

10 thoughts on “Horses Use Tools”