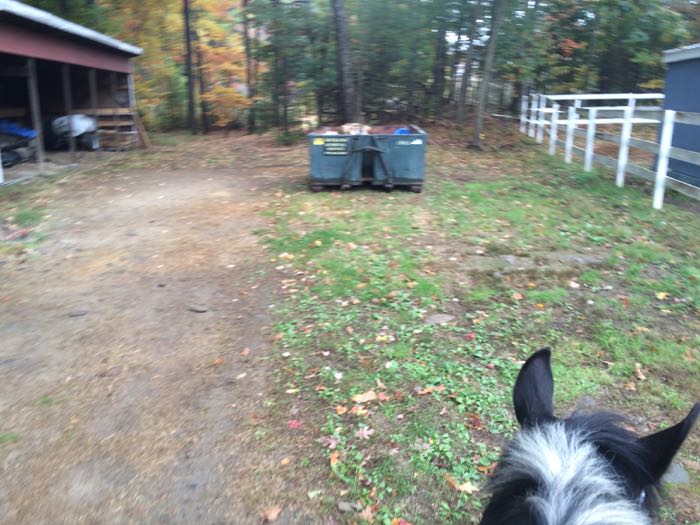 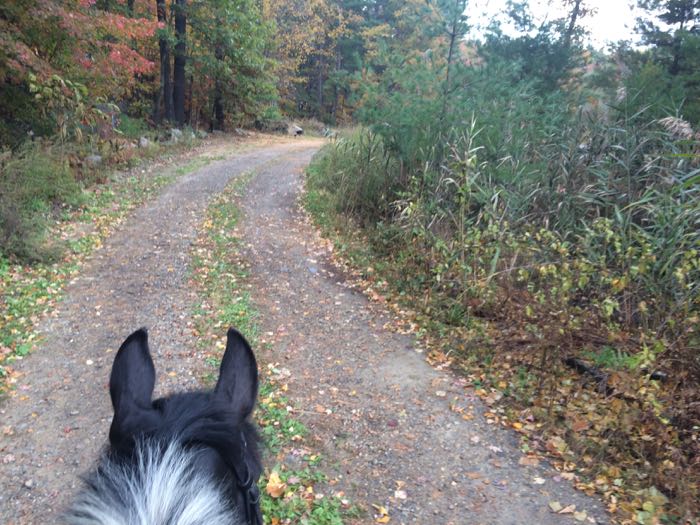 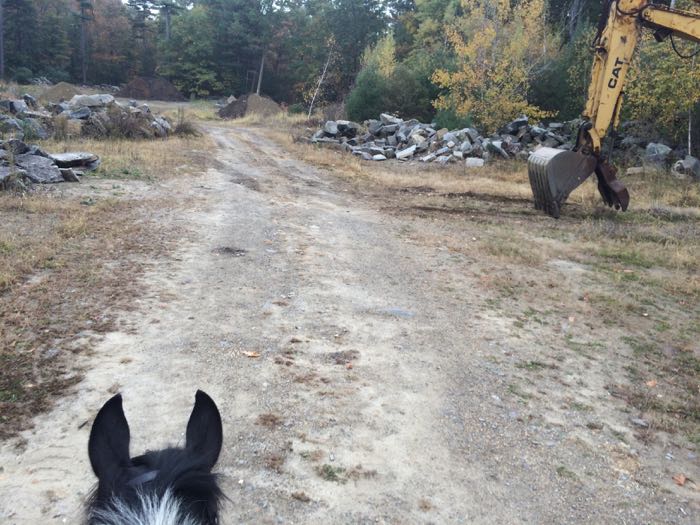 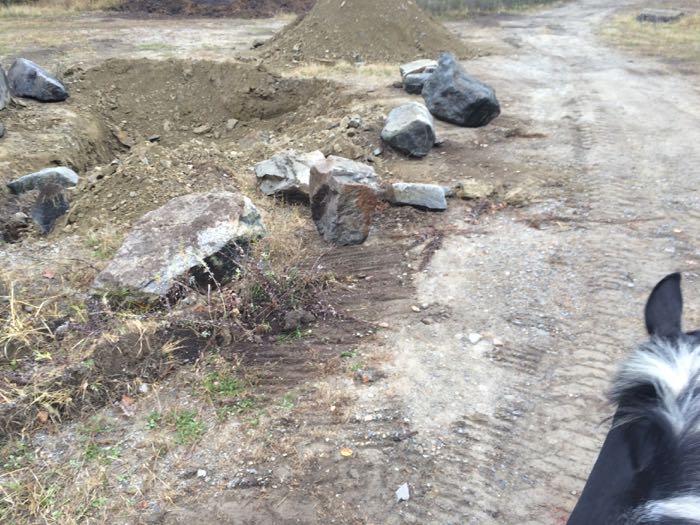 But, I’m a human, not a horse. It was like looking at that puzzle in Highlights For Children. What’s different? 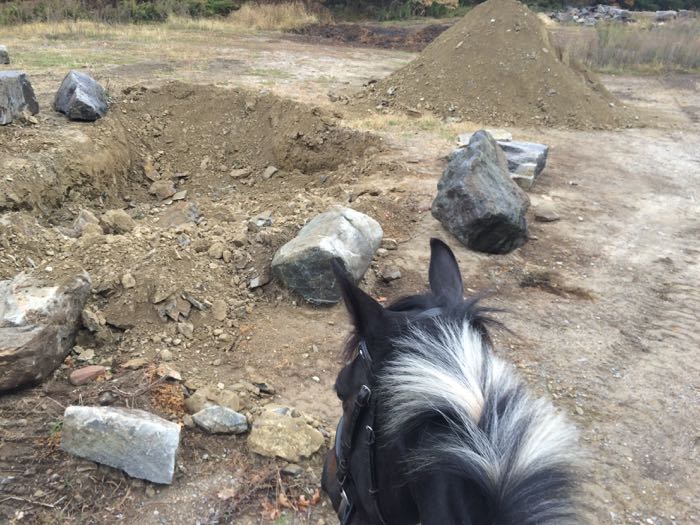 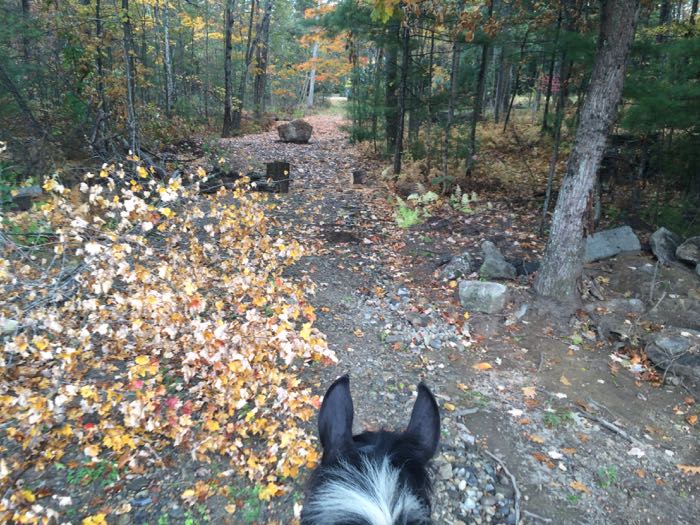 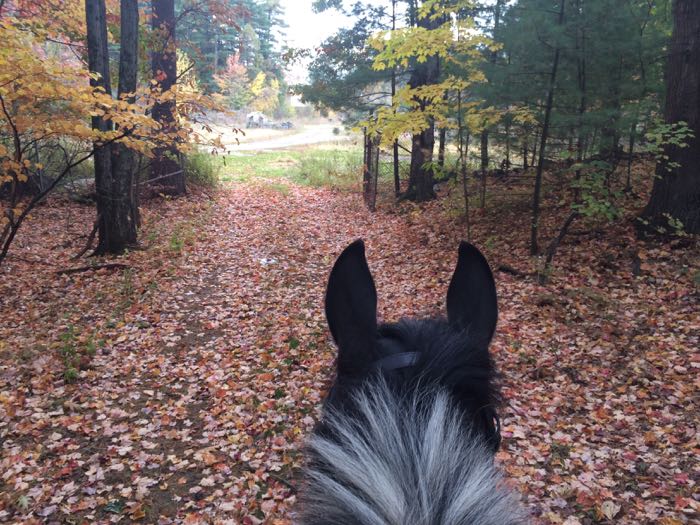